After last issues cliffhanger, I was really looking forward to seeing where this was all going… 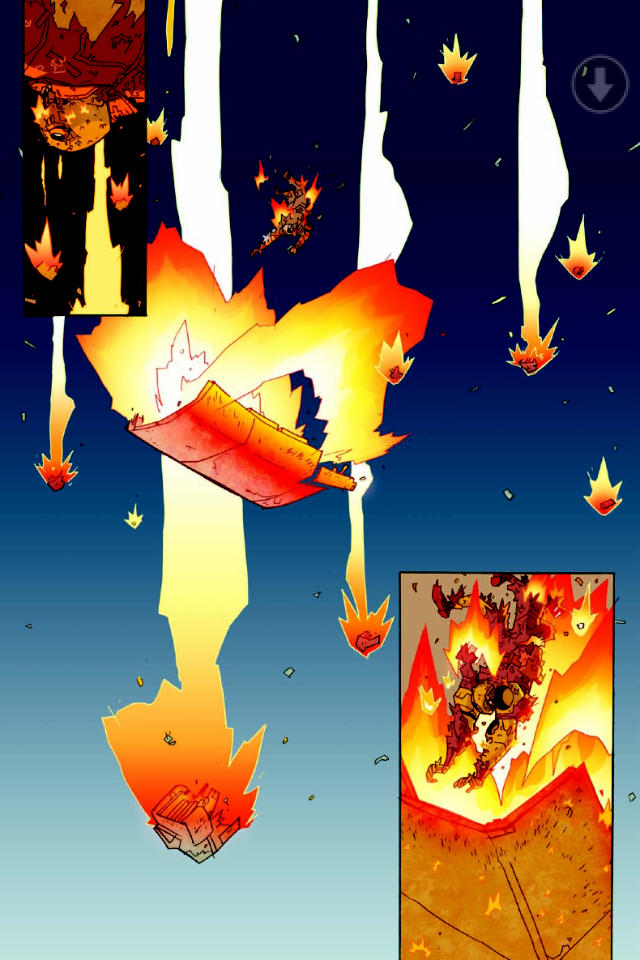 Atomic Robo is one of my favourite comics so this review may be a little gushing, but as a comics fan, this is a gateway…

All ages comics don’t have to be cutsie or fluffy like some, Atmoic Robo has science…ot just any science, but ACTION SCIENCE.

This is a gateway to bigger things for the new reader, with some jokes and comments thrown in for the ‘older’ readers this is the Toy Story of comics.

On to the Ghost Of Station X

Last issue could beÂ criticizedÂ for being a being a little wordy and short on action – not by me though. Issue #1 was a fun set up which posed questions and set up the series, job done!

At the end of issue one we were left with a cliffhanger – no spoilers – which isÂ immediatelyÂ picked up at the beginning here. With a rip roaring pace, we get through the issue withÂ immediateÂ problems being solved and current mysteries being processed….then some new ones added, just when you think it’s all over!

There’s some brilliant story telling here from Red 5’s marquee character and that’s what you expect. What I like about these mini series is there’s always something new, something evolving in the stories, but a new reader can pick one up and read it without worrying about the back story.

There are some brilliant art scenes in here – from big ranging pages (above) to the facial expressions of the characters – Atomic Robo included.

I recommend this series, as always with Atomic Robo, and leave you with this short description to encourage you….

Atomic Robo in a backless gown!