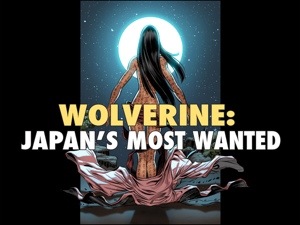 Chapter 4 of this infinite comic from Marvel Comics gives us a nice mix of stories. We get a look at the arrogance of the new Silver Surfer, some ninja history in the Marvel Universe and some decent action with Wolverine.

I enjoyed this issue more than the last one, the building up of The Hand to a credible threat is being well done, as is the building up of the Silver Surfer. As I said last week – he’s growing on me. I like that the Silver Surfer is aware of his next generation status, and wants to build on and be better than the one before, but there is a degree of arrogance there – which is his downfall.

There’s some ninja history here, and it looks like the cause of the problems, so the slow burn of finding out about it is very well done! 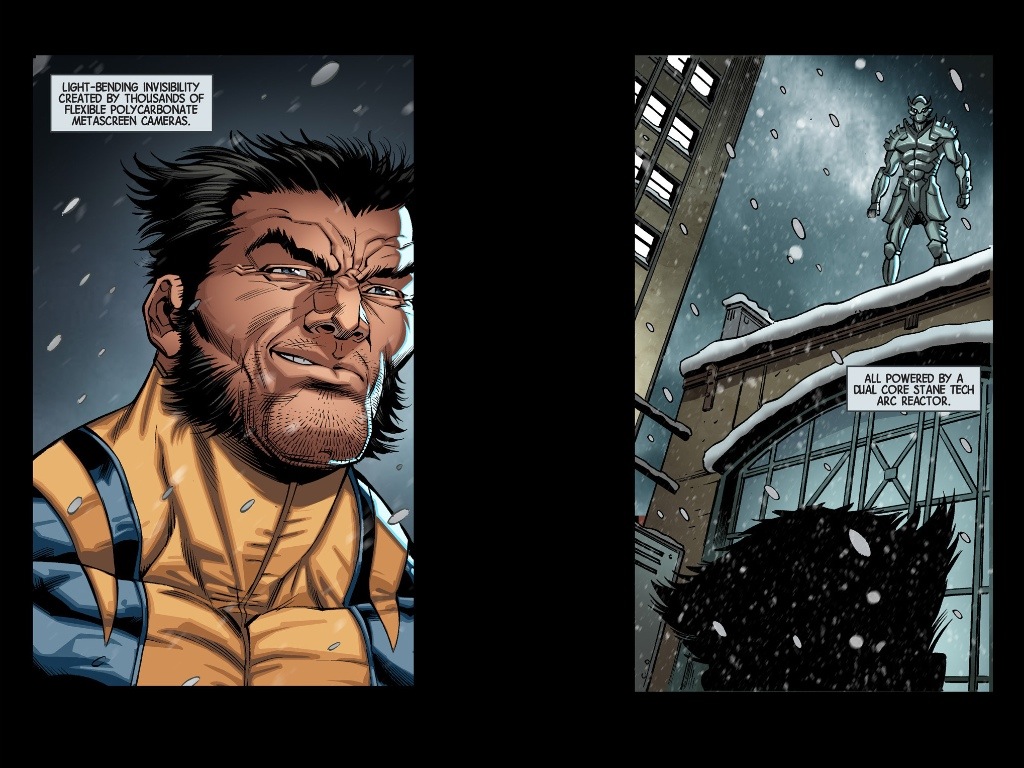 Art wise it’s very crisp and links in well with the infinite canvas. The subtle change of expressions and movements is very well defined and easy to read! 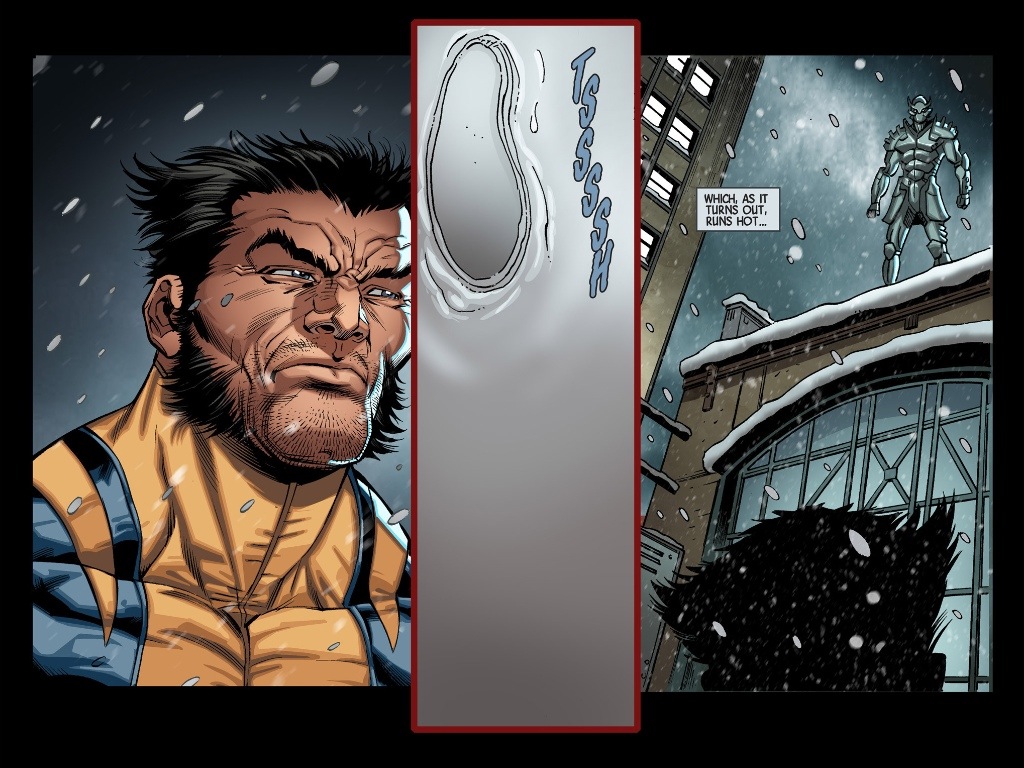