The Pandas Show is a multimedia Kickstarter which you can get comics, video games and digital comics! 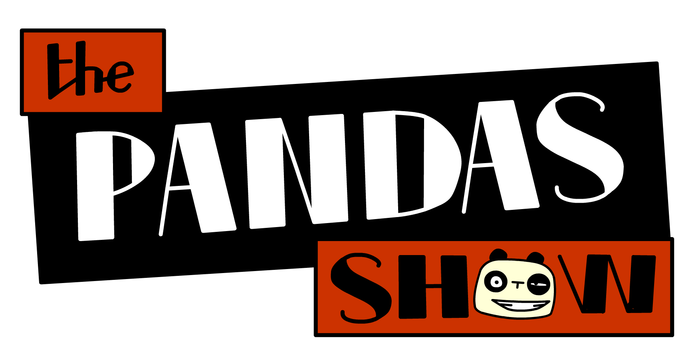 The 13 digital comics : Created FOR the screens (using the same method – invented by Yves “Balak” Bigerel – from our series Pax Arena, The Walking Pandas – you can read them on Thrillbent –  and our future Marvel Infinite Comics). It’s not like your everyday scanned comics. Those digital comics will be available for FREE on Mark Waid’sThrillbent website, from september 2013 to the beginning of february 2014. We’ll also put them – DRM-Free – on Torrents, Warez forums etc on PDF & CBZ so that you can read them easily on your Ipad or Android tablet… 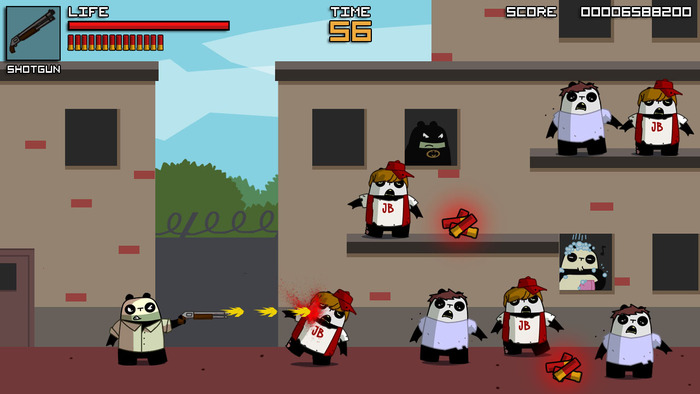 And you can make your own Panda here