IDW Publishing have released this weeks digital comics available online, on iOS and Android. Check out two of my favourite characters in Sinister Dexter #1 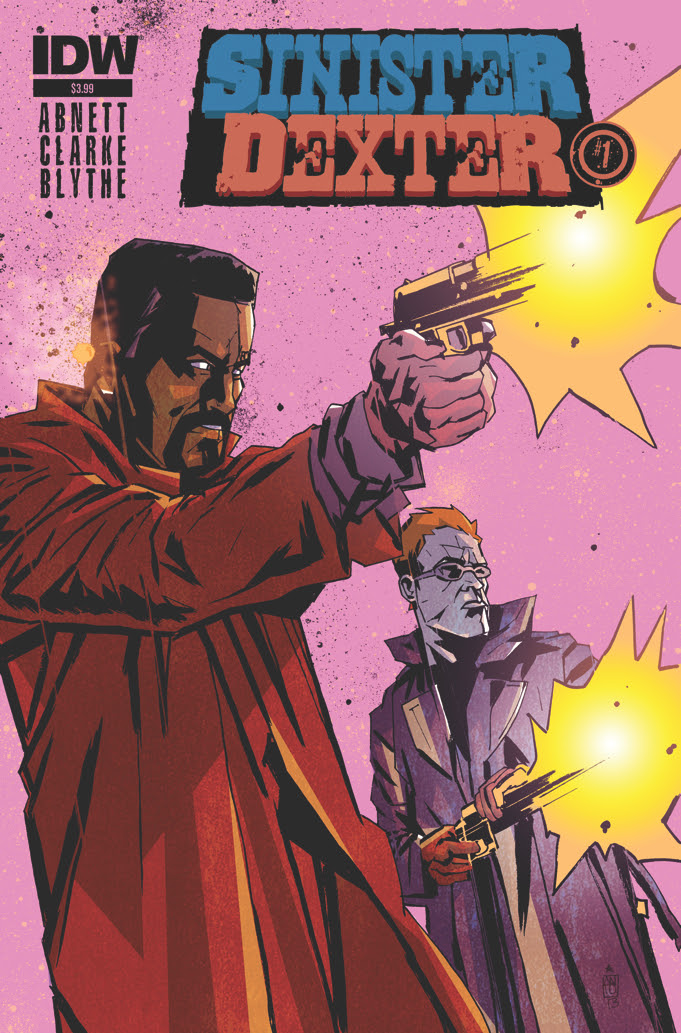 Welcome to Downlode, a super-sized urban sprawl that used to be Western Europe, and these are the stories of Irishman Finnigan Sinister and his smooth comrade, Ramone Dexter. Killers for hire, the best funting Gun-Sharks money can buy. You pay, they slay… don’t miss these classic stories of the world’s greatest hit men from series creator Dan Abnett and artist extraordinaire Andy Clarke!

From Markus Pattern is the latest issue of 13 Shots Of Whiskey is now available. The small town of St Giles is bedeviled by the Burnt Ends killer, but is he responsible for the death […]