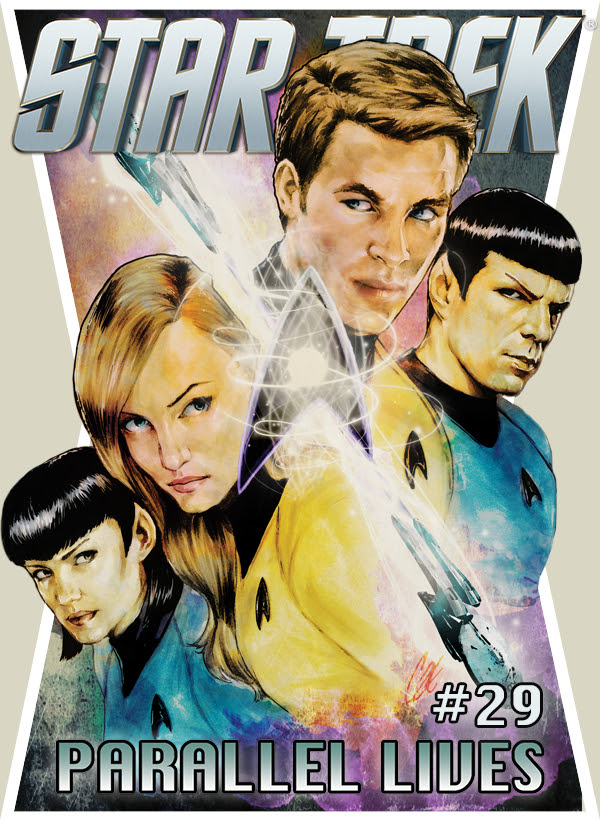 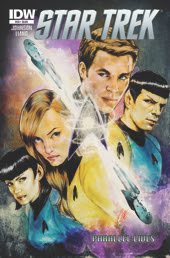 As the Enterprise continues on her five-year mission, Captain Jane Tiberia Kirk and her crew encounter a never-before-seen anomaly! Wait… Jane Kirk?! All will be revealed in the first chapter of “Parallel Lives!” 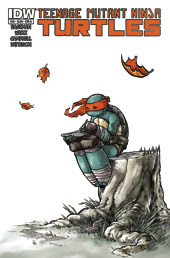 Teenage Mutant Ninja Turtles #30 is a departure from our usual Turtles fare. With no enemies to fight but their own personal demons, the Turtles struggle to find their way to becoming a family again. With Ross Campbell’s evocative artwork and Ronda Pattison’s stunning colors, this is a special issue that will be remembered for a long time!