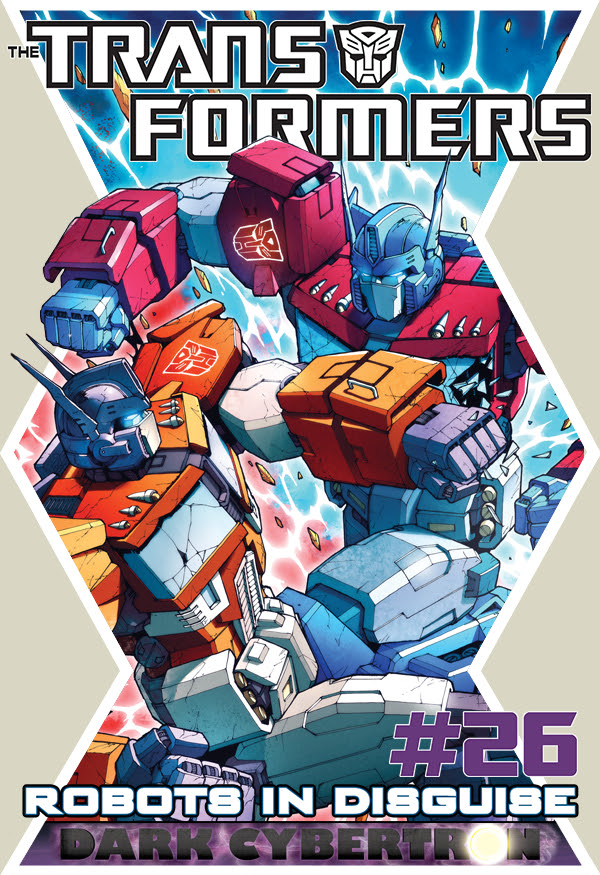 IDW Publishing have released this weeks digital comics – available online, on iOS and Android. This weeks spotlights fall on Transformers: Robots in Disguise #26 and The Maxx #4 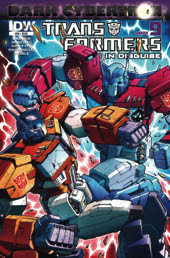 In this issue of Transformers: Robots in Disguise, the tables turn–just as Shockwave’s rampaging Necrotitan nearly destroys the Autobot’s Cybertronian city, the crew of the Lost Light arrives to save the day! With Metroplex in tow, can the Autobots and Decepticons finally defeat Shockwave’s Titan? Dark Cybertron reaches a tremendous climax in Transformers: Robots in Disguise #26! 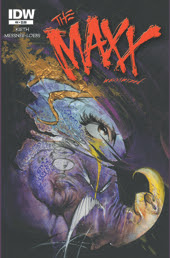 If you read The Maxx back in the day, you are in for a treat. If you did not read The Maxx back in the day, get ready to have your mind expanded, horizons broadened, and all that life-changing stuff. In this issue Sara and Maxx retreat under an overpass and reflect on their own personal demons. The black Isz keep spilling into the real world as omens of Mr. Gone’s plans grow more evident. Meanwhile, Julie tries to help Sara sort out high-school nightmares and encounters with bullies that send Sara to the breaking point. See what I mean?

Out now from Red 5 Comics, this is the second issue of the series, this is Merlin & Hector #2. While helping Alana find her uncle, Merlin and Hector forge their friendship. But nothing is […]