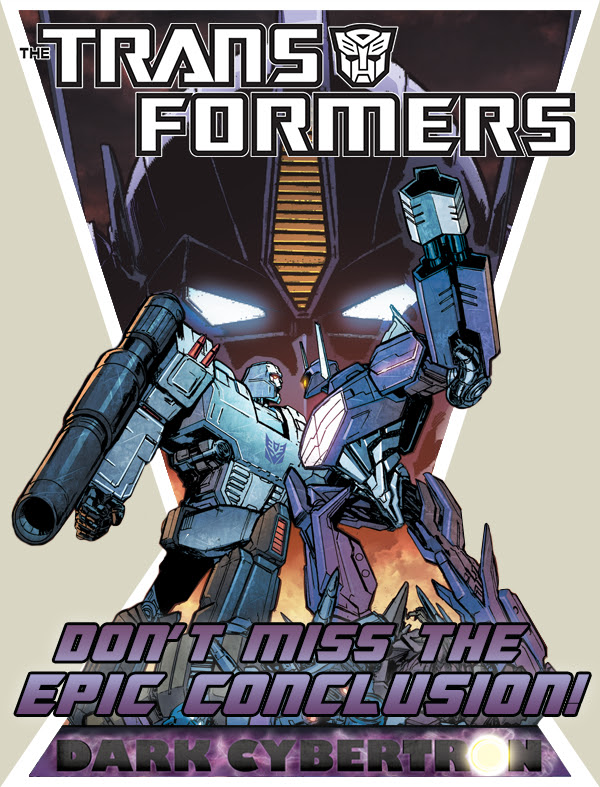 IDW Publishing have released this weeks digital comics including the conclusion to Transformers: Dark Cybertron and (something special to me!) Star Slammers #1 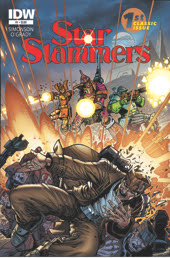 The unequivocal Walter Simonson has drawn the most iconic characters on Earth, but next week, return to a series that travels far beyond Earth: Star Slammers! Simonson’s grand imagining of intergalactic mercenaries-for-hire boasts new covers, new coloring, and a fast-paced, explosive epic. If you’re a longtime fan or new to this space-romping adventure, don’t miss out on this remastered classic!

Out now from Red 5 Comics, this is the second issue of the series, this is Merlin & Hector #2. While helping Alana find her uncle, Merlin and Hector forge their friendship. But nothing is […]