Out now in print and digitally! 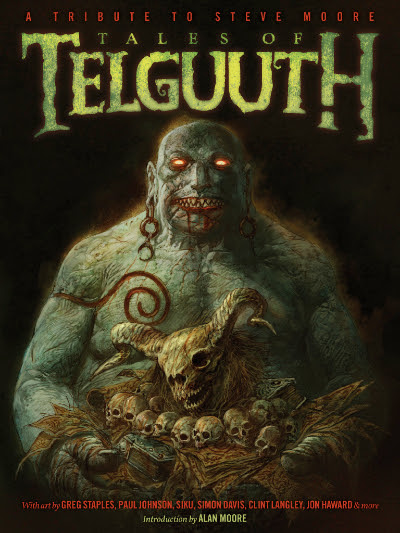 UK ONLY: 12 Mar £18.99
In March 2014, British comics lost one of its’ most creative and distinct voices – Steve Moore. This collection features the highly-regarded fantasy series which Moore developed for 2000 AD, along with some of his classic Future Shocks. It also features a new introduction from Alan Moore, for whom Steve Moore was a major influence.