Action Lab have released a preview of Princeless #4 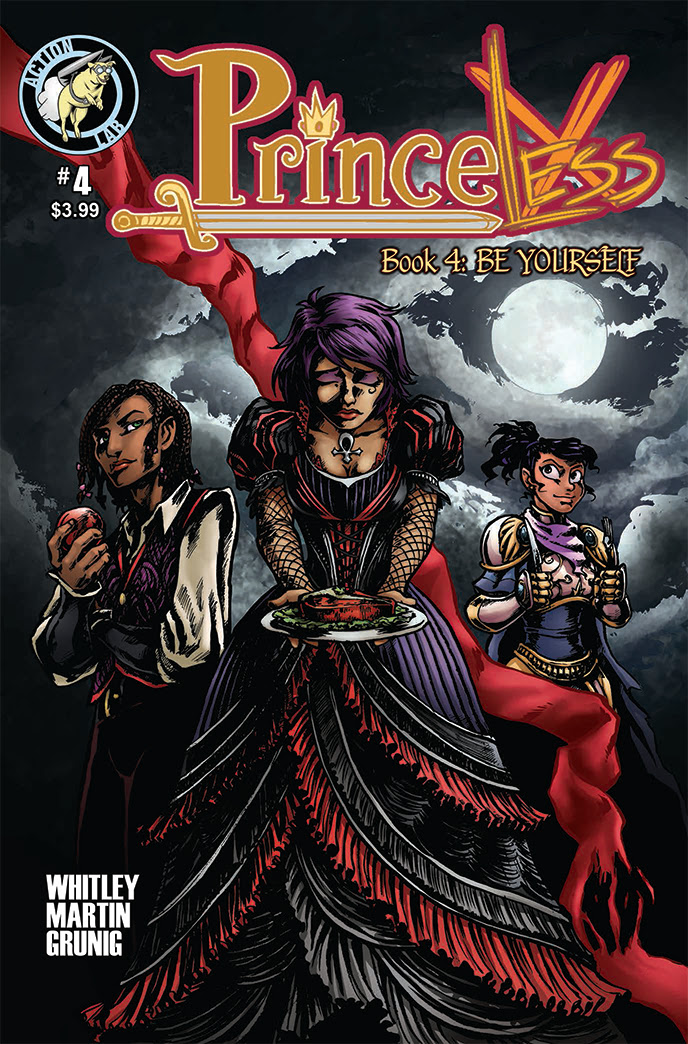 This is it, the breathtaking conclusion of Be Yourself!  Angoisse is divided between her loyalty to her sister and her love for one of the knights who are hunting her. Will Angoisse let him capture Adrienne and get Angoisse’s hand in marriage as a reward or will she protect her sister’s freedom.  Also, Sparky and the Grimmorax settle their differences

Out now from Panel Syndicate is the second issue of Paranoia Killer on a pay-what-you-want basis. She is the reckless FBI Agent Nathalie Laertes. Her twin brother is the international hitman known as Delon Sombre. […]

Now on Kickstarter from Blue Fox Comics is the first issue of a new series coming out over 2021 and 2022. This is Busy Little Bees #1 Myna is housed in a secure unit owned […]

Serialised on Ko-fi by Mark Jackson, SPOOKIDS 1 is coming soon in a collected edition. A twice-monthly sci-fi-monster comic, just the way you like it. Let’s get weird! New strips every other Friday! Ko-Fi works […]