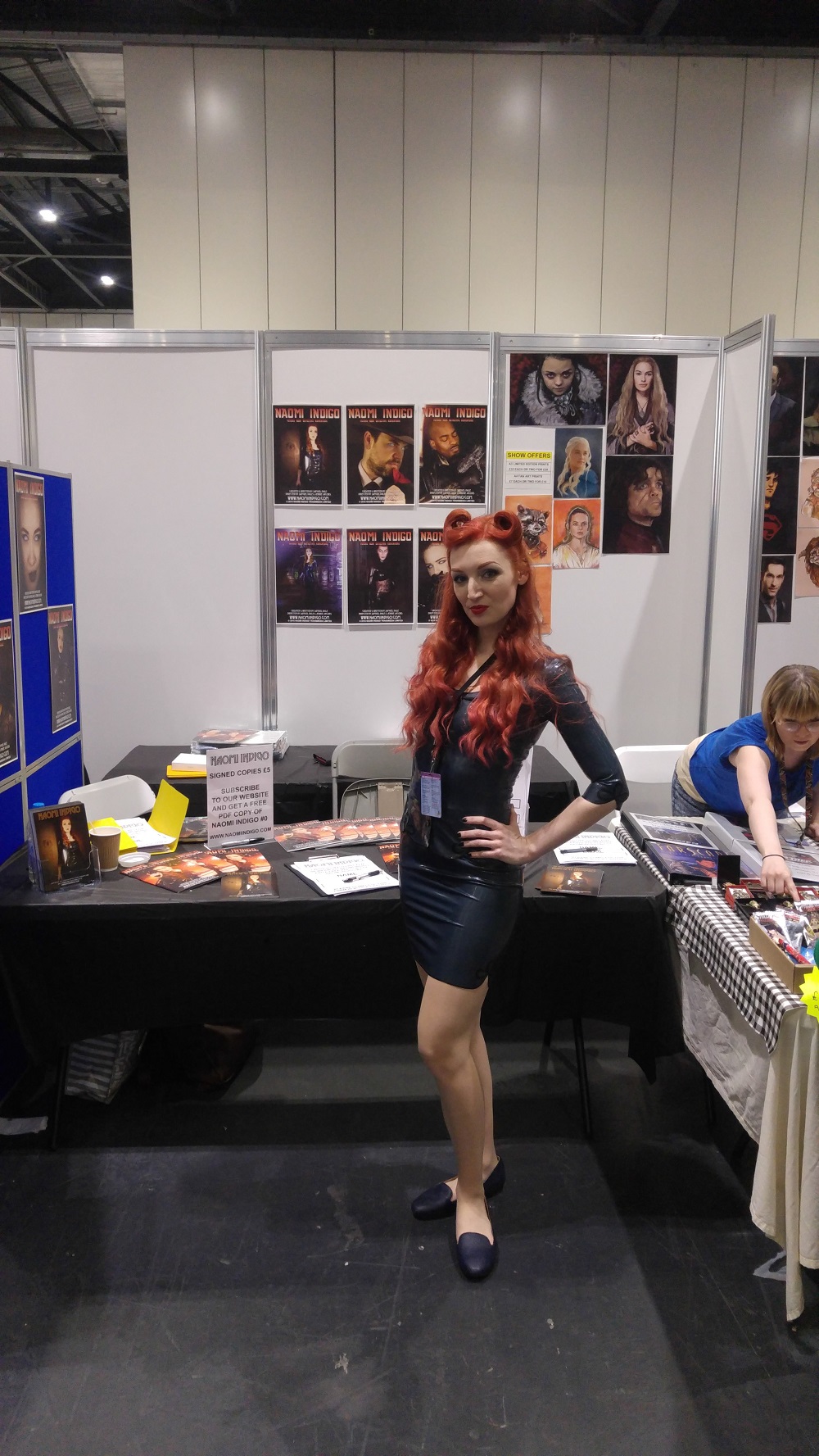 I met the team behind Naomi Indigo at LSCC last week and here are some details on their new title – a review will come soon! 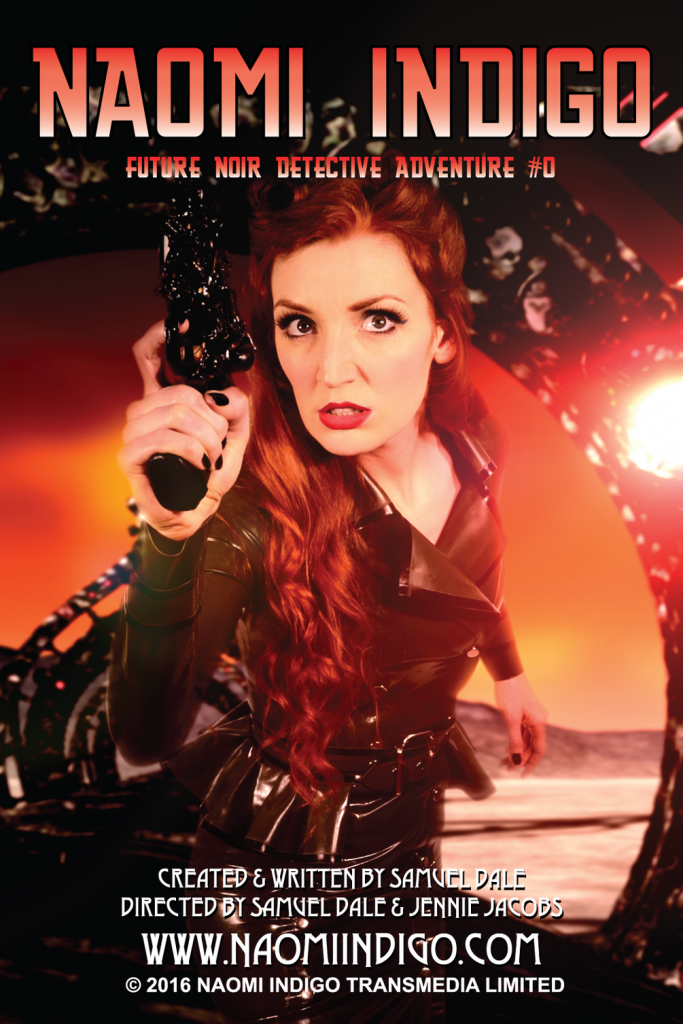 Naomi Indigo is a Transmedia Future Noir narrative, which can be followed in comics and online.

Set in a future where reality, and most of humanity, has been transformed by a viral idea, a private eye named Naomi Indigo searches for clues and forgotten truths in order to save what remains of our world.

Each issue of the Naomi Indigo photo comic contains 20 full color pages of photo story, featuring the actors from our web series, as well as front and rear cover art and credits.

Get issue zero of the comic here, and visit www.naomiindigo.com to watch episode one of the web series.