World war… and Killatoa too! 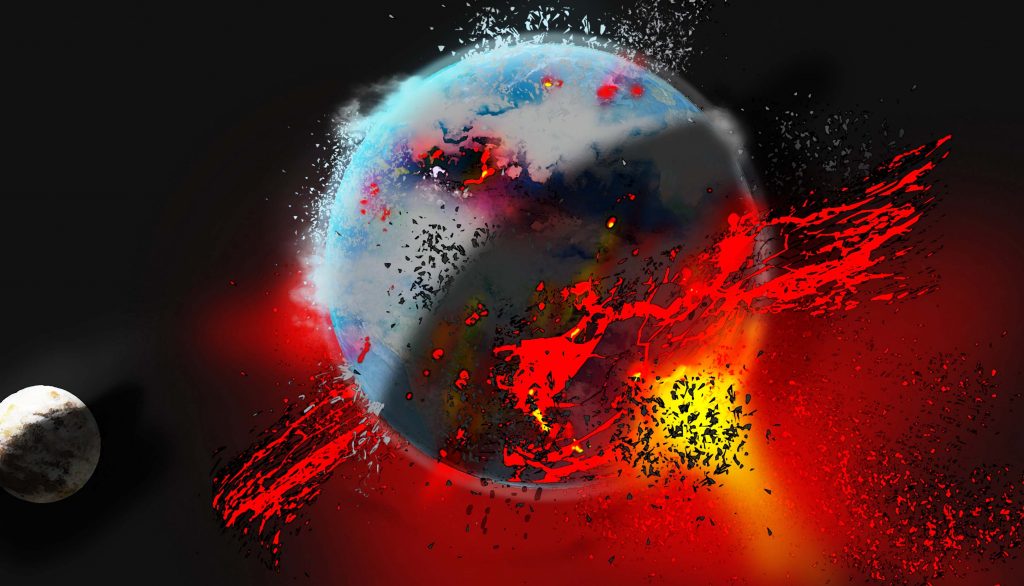 Both the surprises from the previous issue come out here – Dryagin’s team come across the ‘mindless ones’ from Asphodel – made to guard the Asphodel weapon due to destroy the planet. Meanwhile the surprise team get a surprise of their own with an Alien/Predator feel to it all. Not everyone makes it through these scrapes alive, but it seems there is a glimmer of hope. I’m not sure if that glimmer is the first light of a planet destroying super-weapons, but I digress.

It’s also nice to see the surprise for others. First Snow, who seems to have taken a more rational point of view of things. I still don’t warm to the character as he seems just as aloof as some of the Triumvirate.
Speaking of them – their arrogance seems to be their undoing as they keep stating that “no-one alive knows…” – thinking that they know all and are prepared. It’s going to be nice to see their smug grins wiped off!

Get the episodes of To The Death here