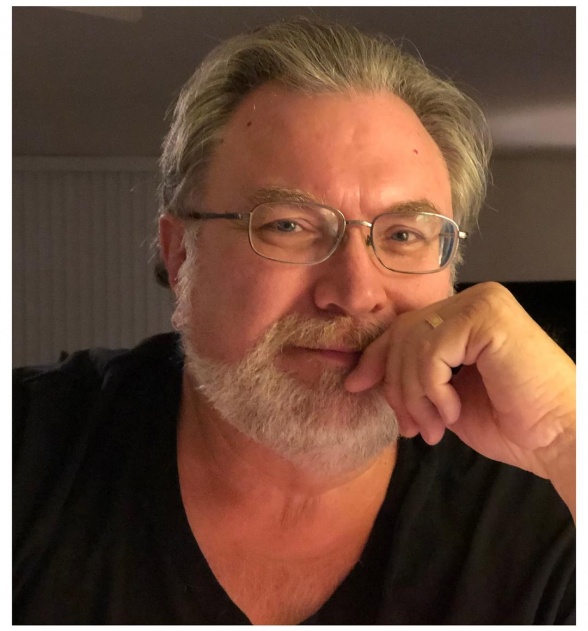 Webcomics publisher Webtoon are partnering with writer Jonathan Maberry for a comic book adaptation of his zombie novel Rot & Ruin on their platform. No details were given on who will be illustrating the weekly series, or when it will begin, other than it will be during the Spring. Here’s the full press release:

With Comics Plus, readers can access thousands of digital comics, graphic novels, and manga through their school or library – with unlimited simultaneous access for online and offline reading. A good way to get more […]

Coming in December from Ablaze Publishing is the new series, Animal Castle. It’s going to be available in both print and digital formats. Check out the details and a preview below. Portland, OR – Comics […]