Our now digitally, the excellent Chimera from Comicker Digital. 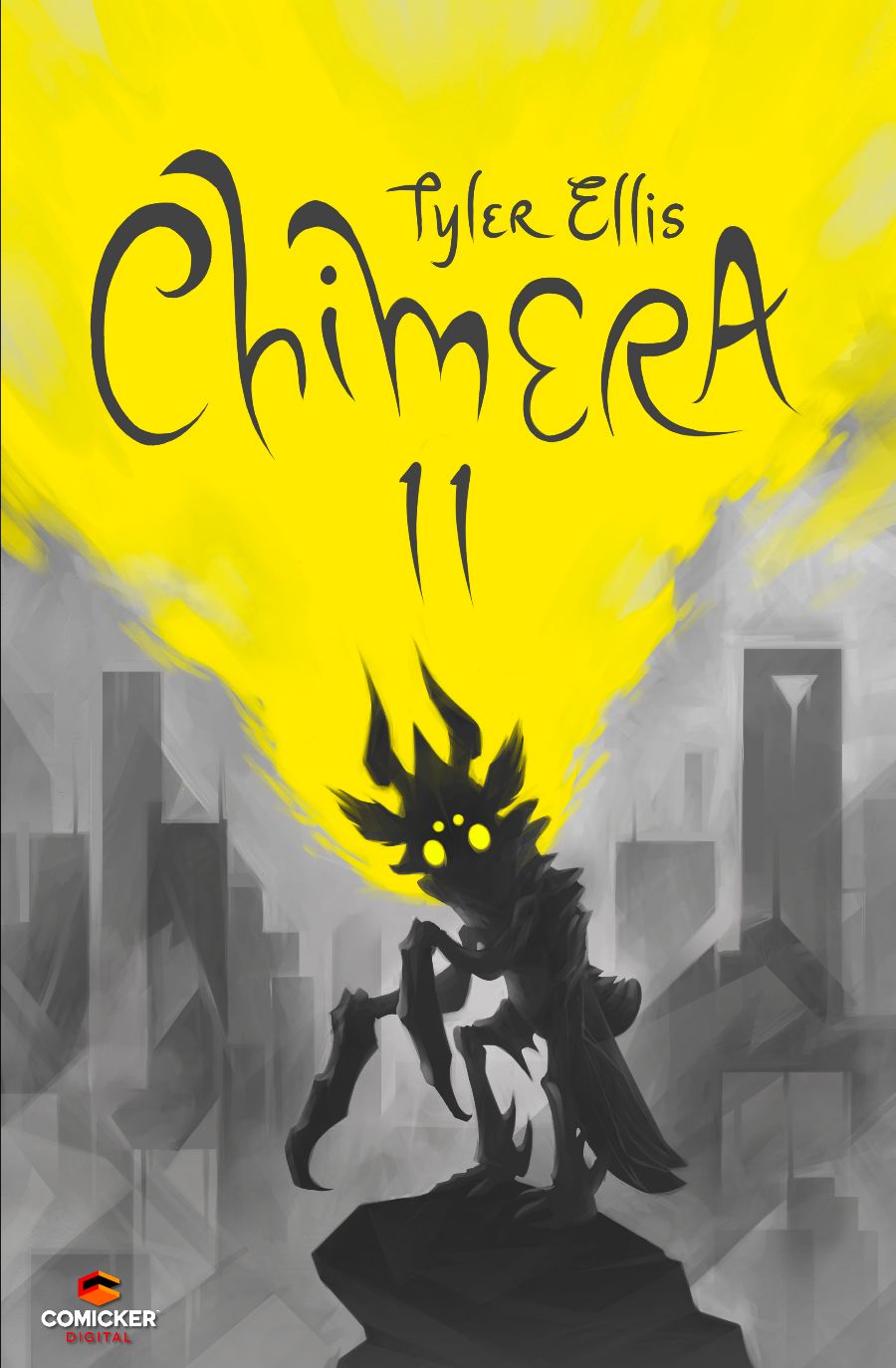 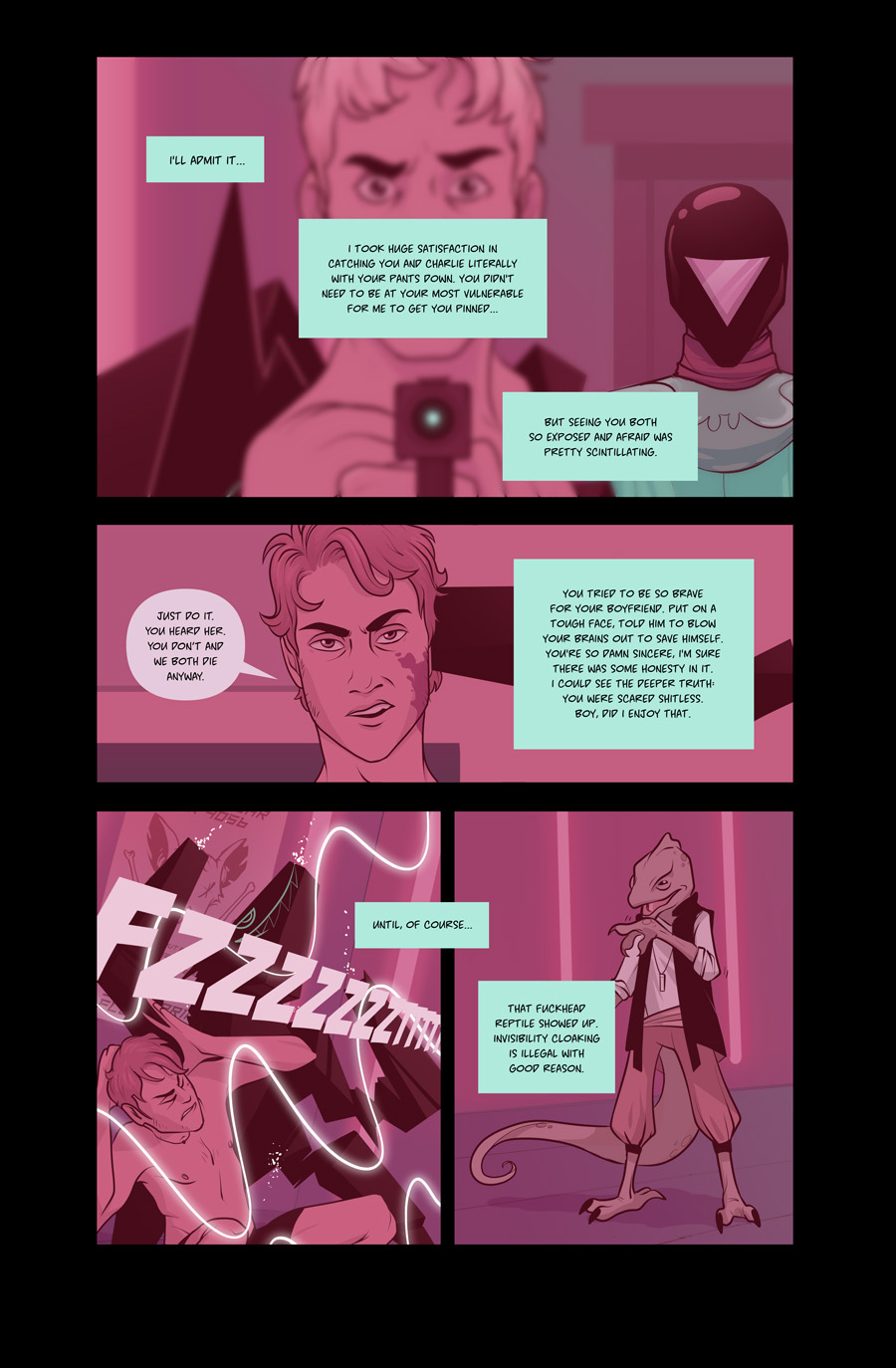 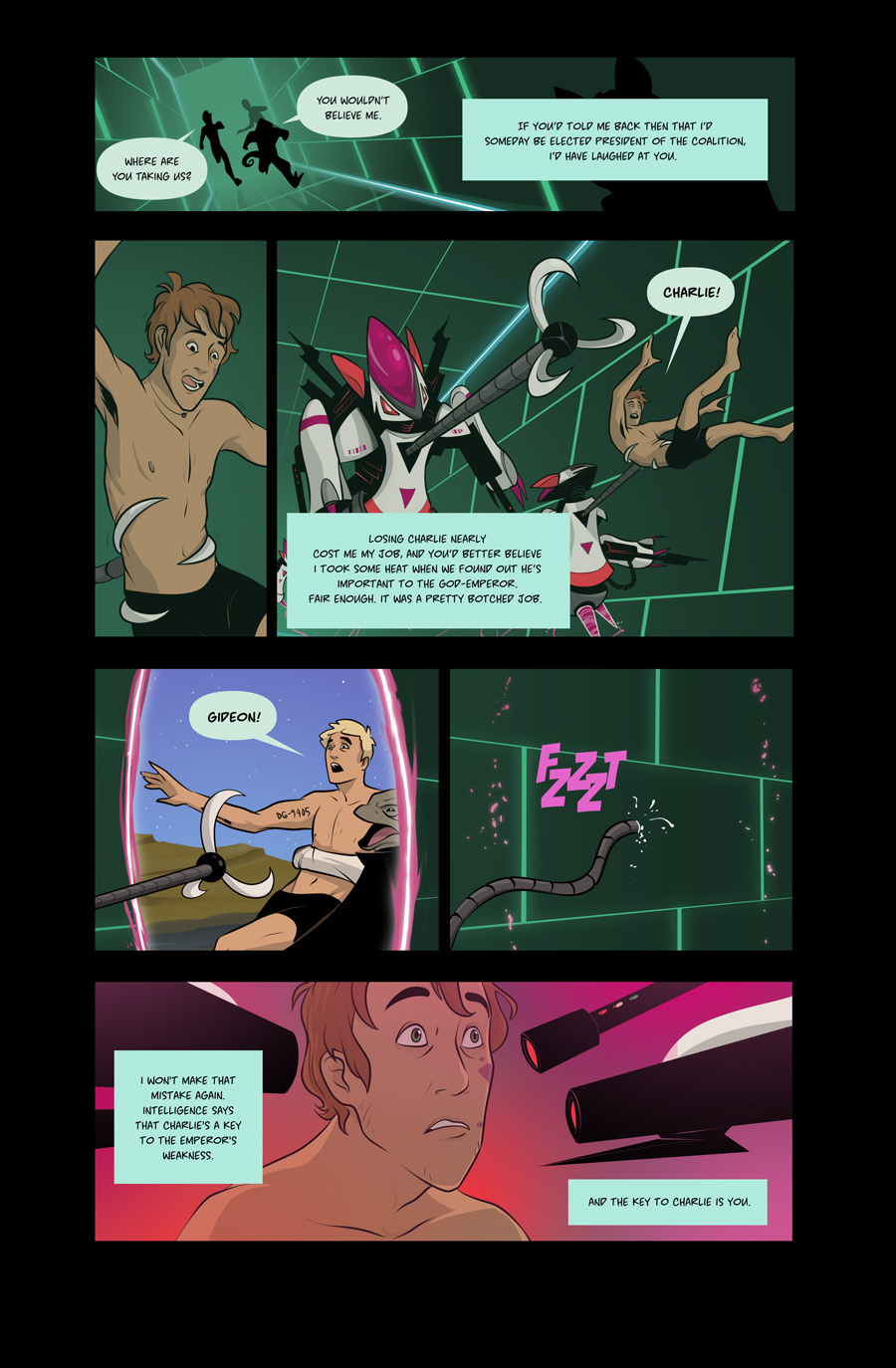 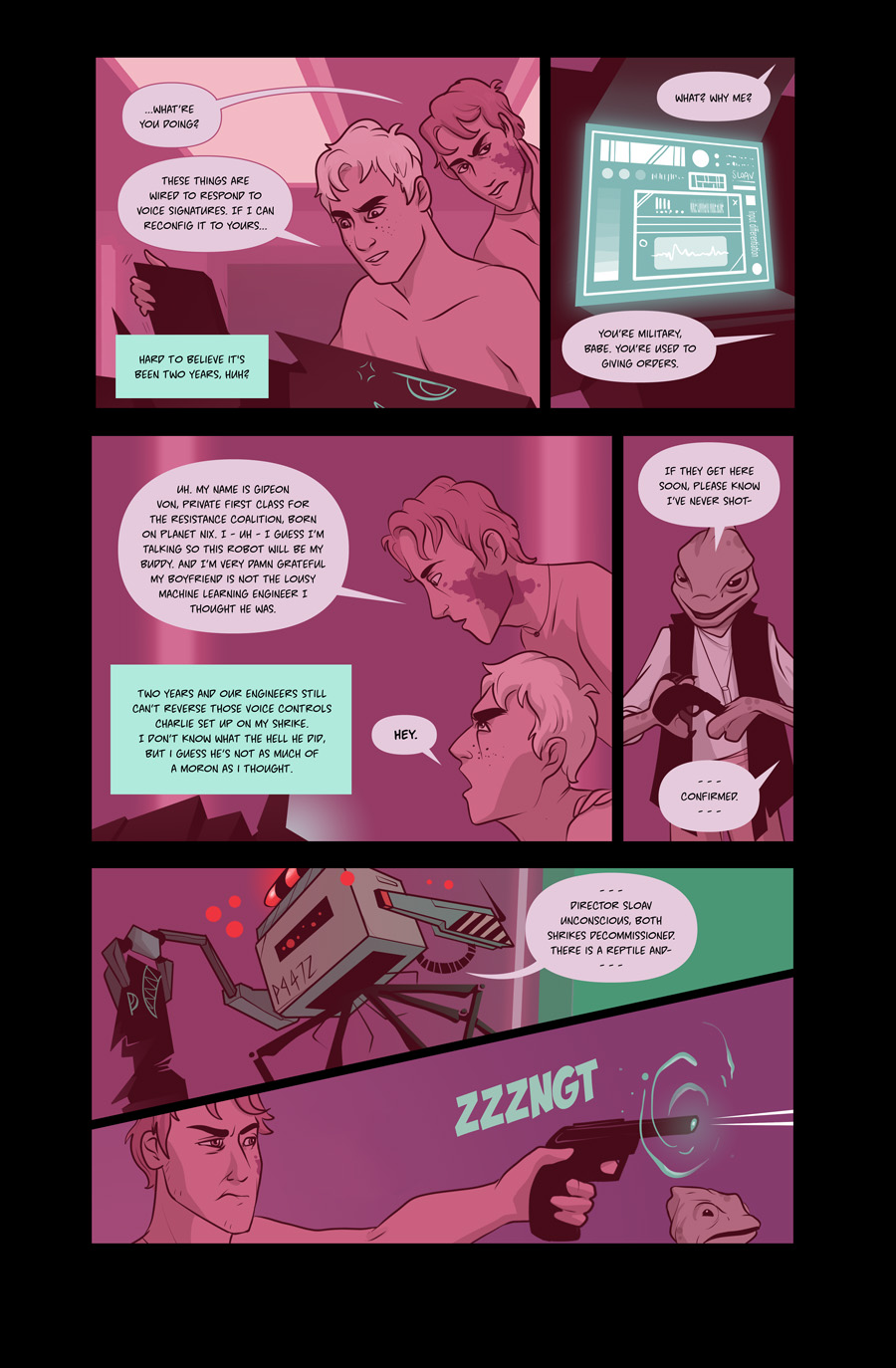 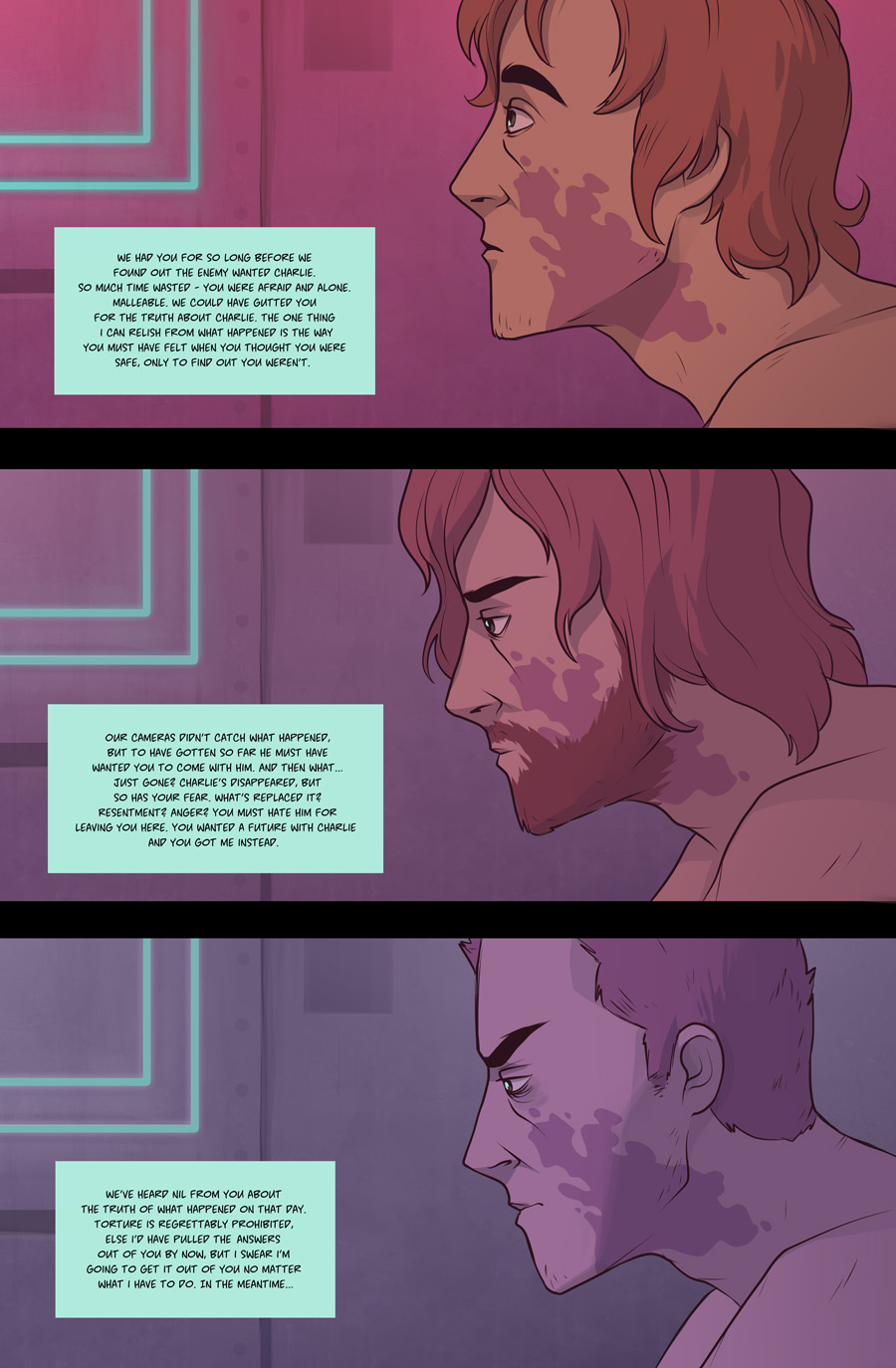 When a covert mission goes horribly wrong, a crew of thieves find themselves caught in the middle of a vicious, interstellar holy war.

In this extra-large issue, the past catches up, Gideon’s fate is revealed, and an assassin gets to work!