This continues to be a difficult time for releasing new comics. Many publishers are going from #NCBD to #NTYCBD – New To You Comic Book Day

Nevertheless, we shall overcome, here is what is available, as well as some sales.

Dark Horse Comics have a number of free digital comics to read on their own app.

Dynamite Entertainment has added a third wave of free #1’s to ComiXology. 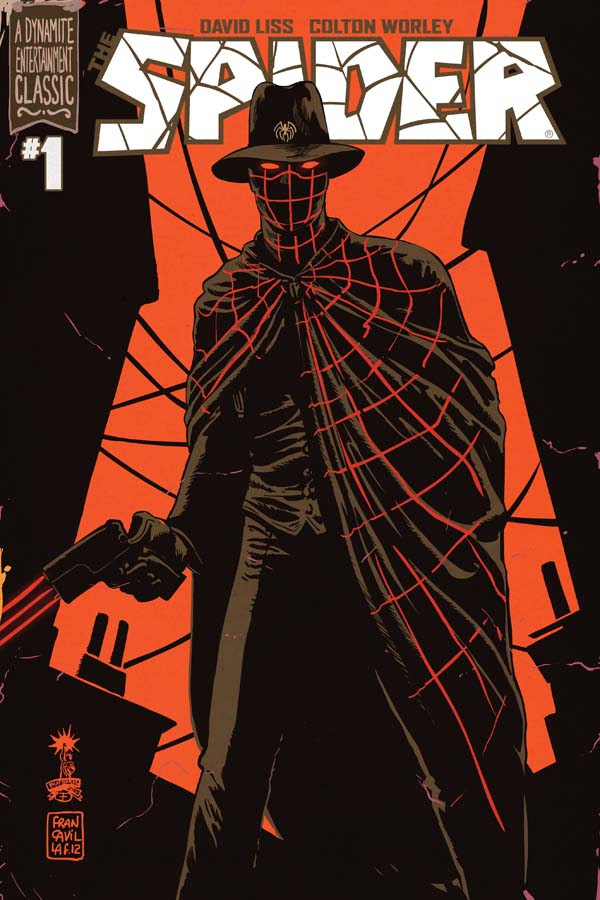 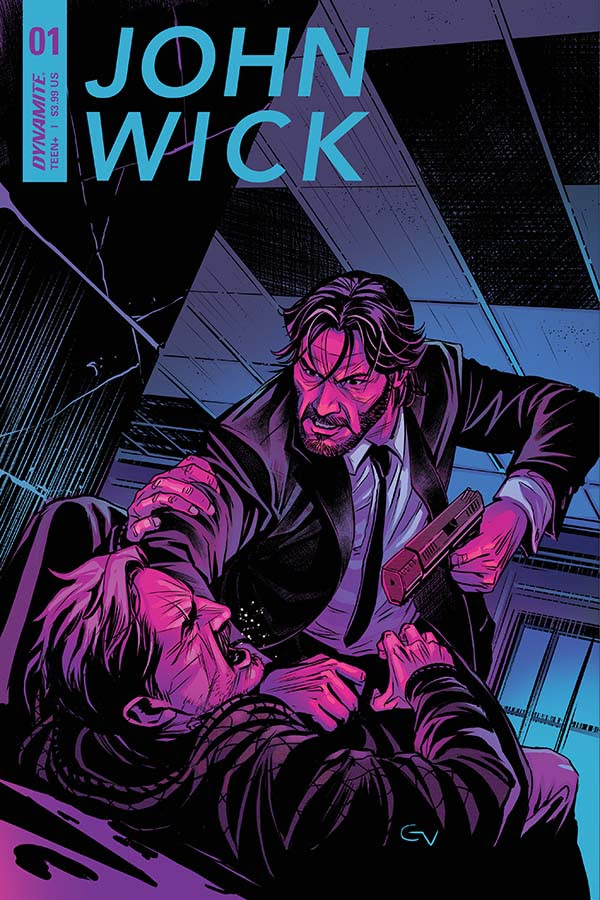 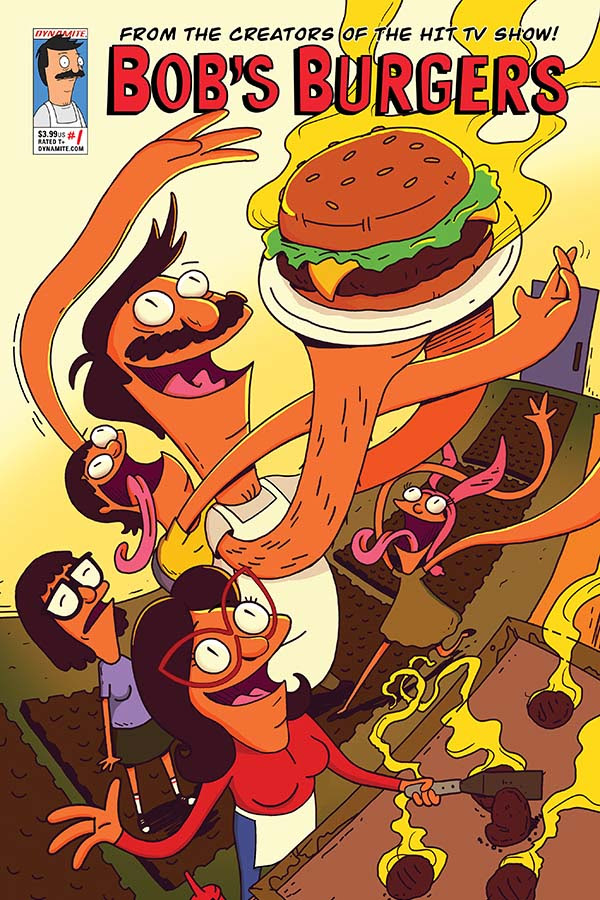 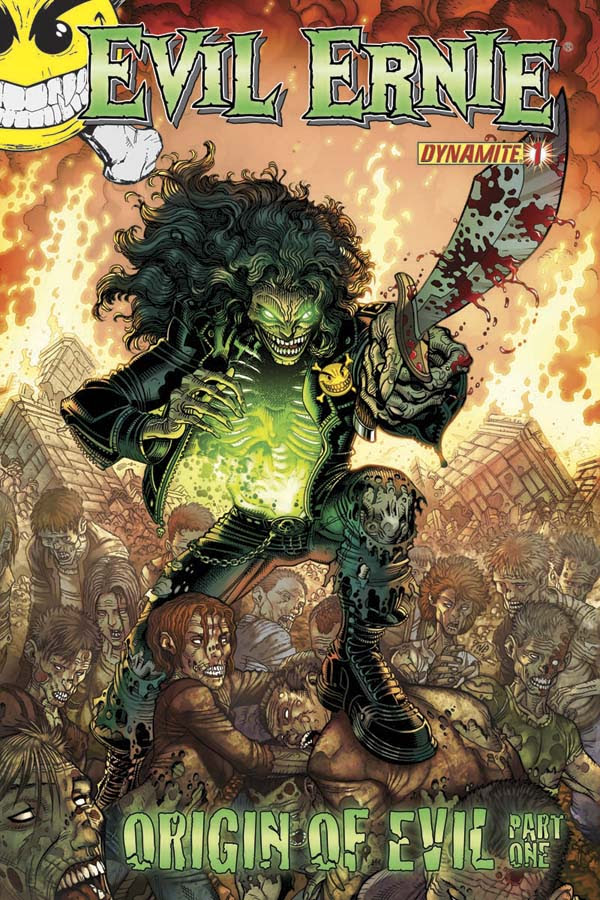 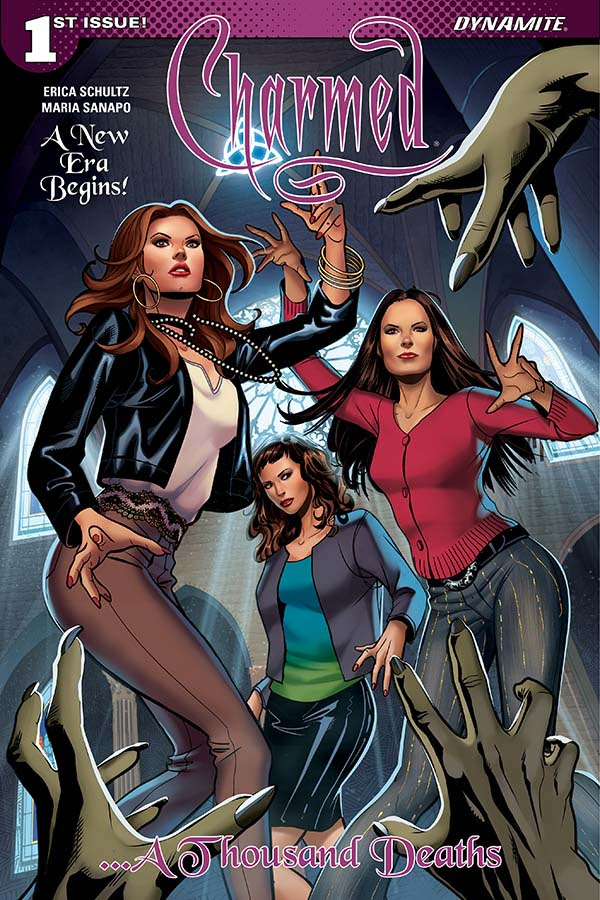 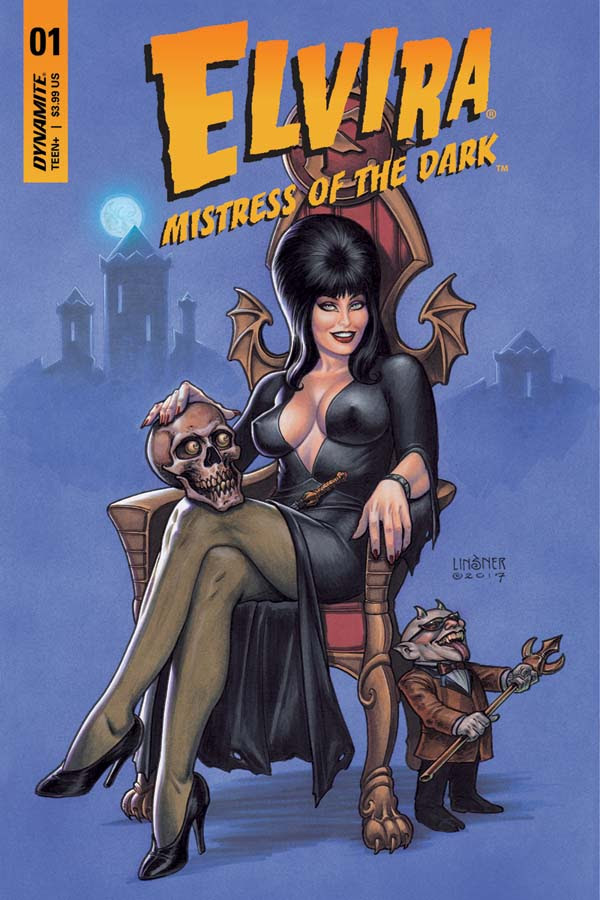 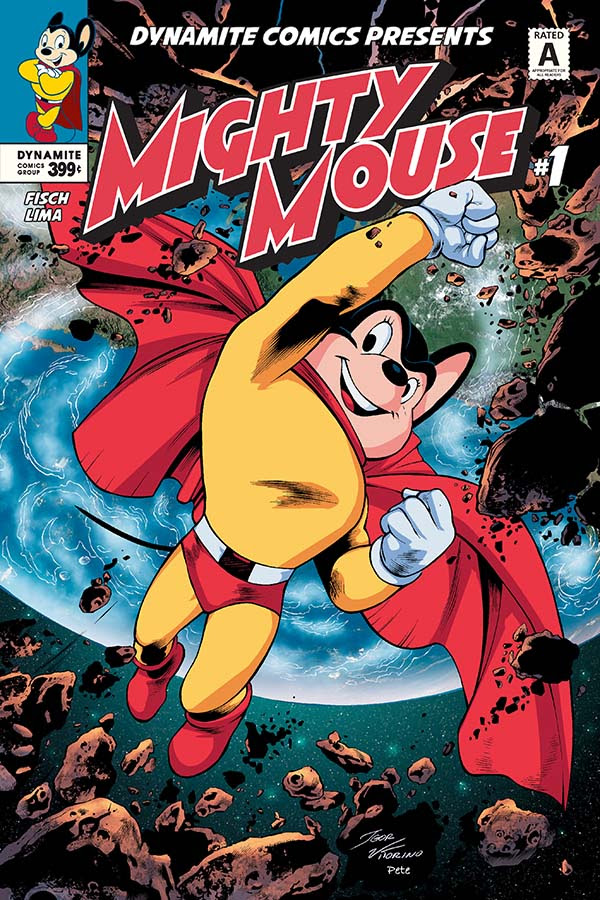 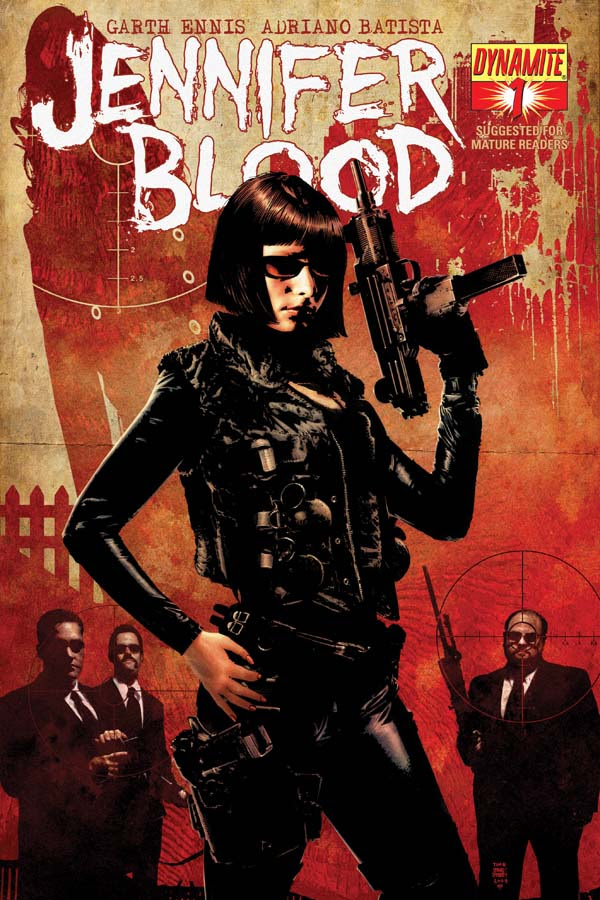 Click here to see all the free issues – up to two pages now!

Action Lab and their mature imprint Action Lab: Danger Zone have a selection of digital-first titles.

These include Villains Seeking Hero and Cut-Man

There is also and Action Lab sale on at ComiXology with titles split into who they are aimed at:

Titles rated E for everyone!

DC Comics have a new title out – Gotham High.

From the #1 New York Times bestselling author of Alex and Eliza and The Witches of East End comes a reimagining of Gotham for a new generation of readers. Before they became Batman, Catwoman, and The Joker, Bruce, Selina, and Jack were high schoolers who would do whatever it took-even destroy the ones they love-to satisfy their own motives.

From 2000 AD and the Treasury Of British Comics, you can get the Cor!! Buster Easter Special

TokyoPOP are offering a selection of free manga titles until the end of April, after shifting their sales. The free manga includes:

ComiXology have added their latest digital comics – these include single issues from Action Lab, Zenescope, Archie Comics and independent creator titles such as Balancing Act. They also have collections from Marvel Comics, Titan Comics and Commando Comics.

This may be a good time to check out some of the indie titles.

Other titles new this week are:

DriveThruComics also have a subscription offer for Knights Of The Dinner Table a $15 savings over purchasing 12 issue’s worth of digital comics individually.

From The Treasury Of British Comics is a new collection of Karl The Viking. This is the first collection of this classic series. CREATIVE TEAM: Ken Bulmer (w) Don Lawrence (a) RELEASE DATE: 19 January […]