Here are this weeks digital comics from Dark Horse Comics and Dynamite Entertainment on the Dark Horse Digital App – including Black Hammer/Justice League: Hammer Of Justice #1 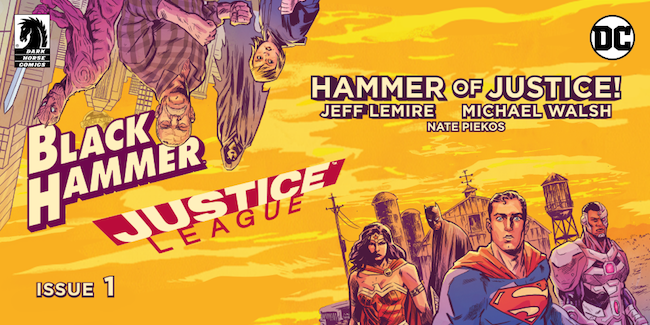