Read with the Comixology App.

I often wonder why I continue reading this series.
Sure, the art is slick and the stories are often solid, but I never seem to get that ‘what next’ feeling.

The Alice in Wonderland story manages it.
And the woman with the book doesn’t count as a backstory, we know nothing about her!
That’s just lazy! 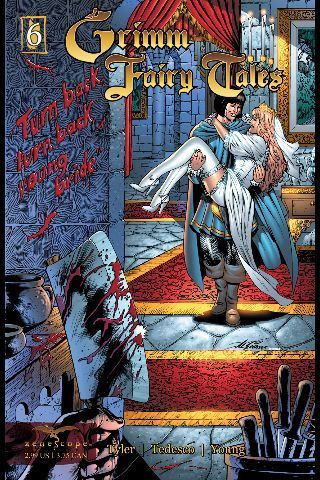