Made by me – now make your own! 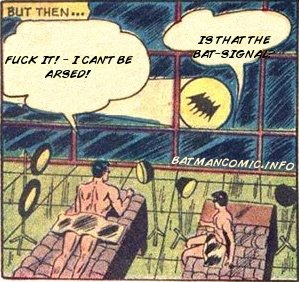 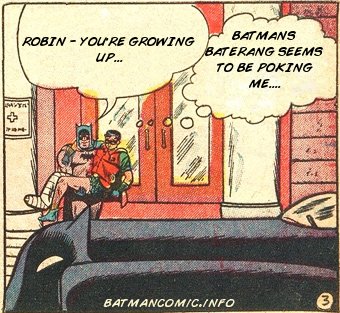