Yesterday, Comixology announced that Marvel comics are now available worldwide.
This is a big deal for me, and now means I can catch up on some old series like ‘Daredevil: Yellow’ and ‘Astonishing X-Men’
I will still keep up on the other stuff too!
Now, if only Dark Horse, DC and Avatar would too! 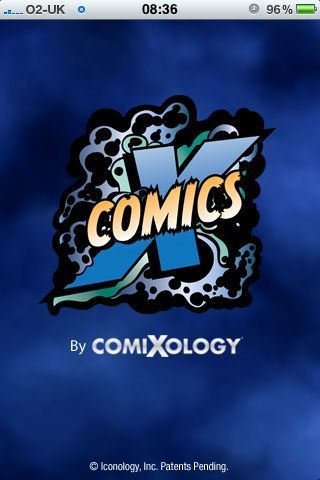