Comixology have released one free comic for FCBD 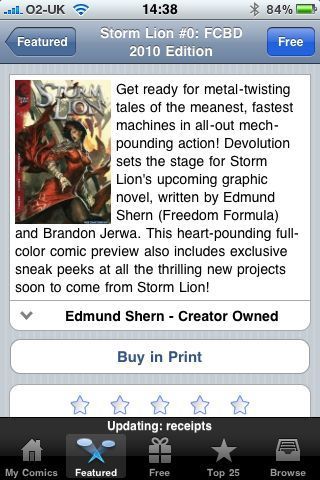