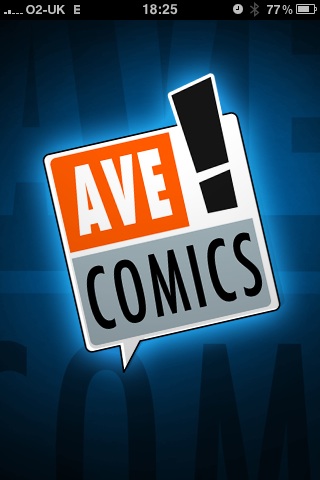 “Have you ever dreamt about travelling in time?
Check out ‘The Time Machine’