Comixology are plugging the rental of ‘Batman: Under the Red Hood’ on their featured page. This is for the rental of the new DC animated feature. 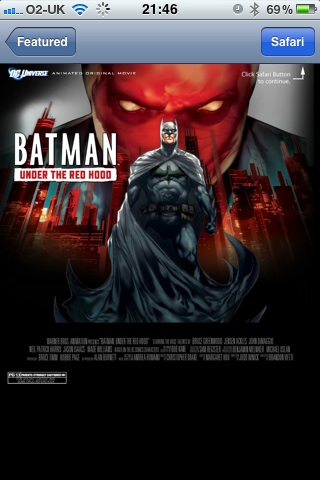 Doesn’t work in the UK though!