Mobile Comic publisher Robot Comics have teamed up with Hukilau to distribute new comics over the mobile medium.

This is an unprecedented partnership allowing creators toÂ fully control the production of their comic â€“ from concept to funding to creation to distribution â€“ while working with established mobile comic professionals to create the adaptation and apps. 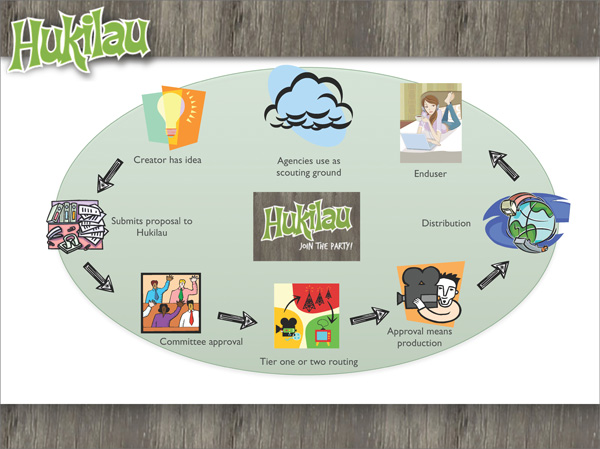 This is another way for small creators to get their work out in the open. I will be interested to see the first submissions and how long the process will be!