Cheese Hasselberger, editor of the comic ‘House of Twelve‘ has announced that the latest issue (#2) is now available on the iPhone. I reviewed and enjoyed issue #1 and wouldÂ recommend #2 of this series. 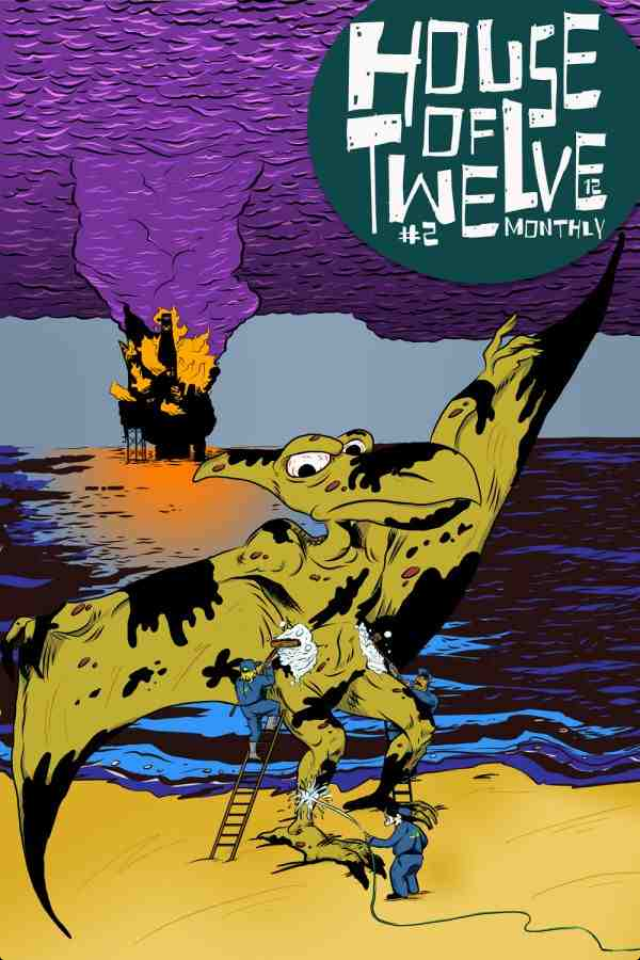 After spending the summer in ‘discussions’ with Apple about their seemingly arbitrary content restrictions, the second issue was finally released last week and I thought I’d give you a heads up. If you liked the last one I think you’re going to really enjoy the second issue.

They seemed to have had some trouble getting #1 through Apple’s censors regarding a story by Victor Cayro, here is what was said:

I can’t say I’m too pleased with this. Apple has a rule about comics depicting torture, which I understand, and agree with. I think they’re trying to avoid something like the Human Centipede in comic form. I get that, but Victor’s story is like Bugs Bunny for adults. In Cayro’s story the main character is forced to strip and lick his own blood off of a car’s bumper. Technically, these are acts performed under duress, which would classify them as torture, but taken in the context of the whole piece, it’s a little silly to call it that.

Luckily the story can be read, along with the rest of the post here