Comixology are now releasing The Walking Dead the same date as the print release. 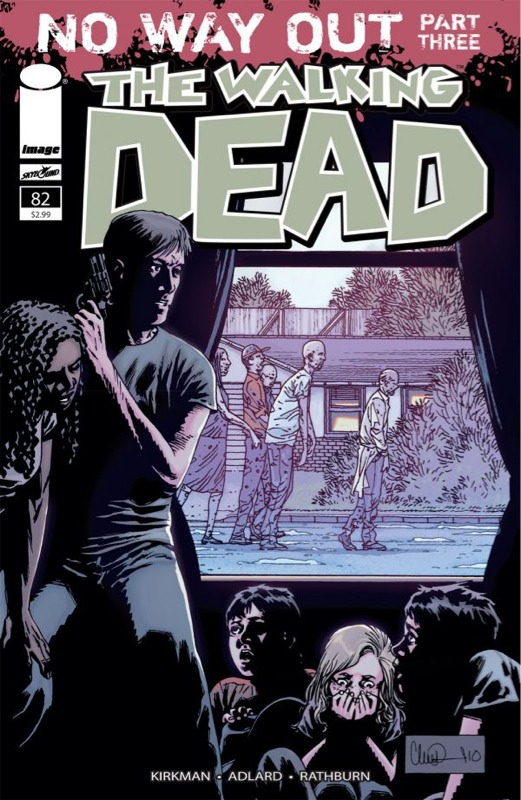 Read the latest release: The Walking Dead #82: No Way Out

‘NO WAY OUT’ continues. When the walls come down….
No one is safe.