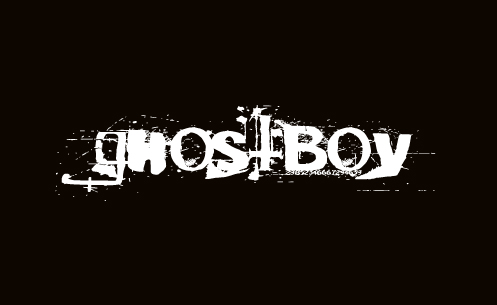 Ghostboy is a great mobile comic and well worth supporting!

Become a ghostboy|interactive sponsor during April and you will have the chance of winning a signed and framed original ghostboy artwork, as used…

…in the mobile comic.

So why not become a sponsor and donate Â£12 and recieve a number of cool perks.
ghostboy|interactive is our latest project and will have two launch dates. The first being a BETA release in June. And the OFFICIAL release in October 2011. As a sponsor you will receive the following:
1. A special mention on the ‘ghostboy’ blog.
2. A screen credit on the actual animated series and credit in the application.
3. Fortnightly newsletter delivered electronically to your email address.
4. Recieve an ORIGINAL ghostboy sketch, signed by creator Jason James.
5. Entrance into a prize draw, where you will have the chance to appear in an actual episode of the animation series as a character.
This is an exciting project, and you can be a part of it.
During April every new sponsor will be entered into a PRIZE DRAW to win a GREAT prize!!! A signed, original and framed ghostboy artwork as used in the mobile comic. Similar to the one illustrated here: 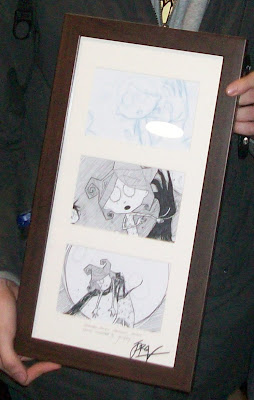