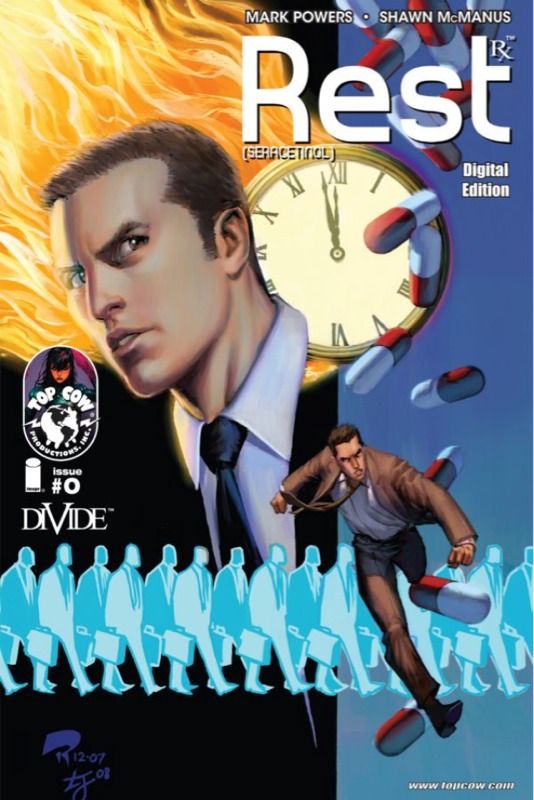 To those who have downloaded the free title Rest #0 Comixology have released the following statement:

We accidentally put Rest #0 available for download from Top Cow when we weren’t supposed to, and have had to remove the free download of #0 from your device.

I deeply apologize. We made a mistake, and I’m thankful that it’s a free comic that we’ve had to recall.

This seems to have been an admin error – possibly the wrong release date. As stated – this is a free comic and is unlikely to cause the controversy that Ultimate Comics Thor did!