Ground breaking digital release ‘In Maps & Legends’ comes close to the conclusion with its penultimate issue! 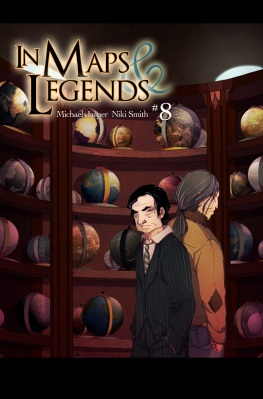 The past and present come crashing together in this issue, as mysteries from years ago get resolved, and the final days of Bartamusâ€™ world unfold with a tragic turn of events for Kait and her companions.

You can buy Issue 8 from the following online distributors:

There are also have German versions! Check them out here: