Iâ€™ve had the strangest feeling for the last month or so.

Anybody else? Has anybody else felt like a golden age, an age youâ€™d spent so much time waiting for that youâ€™d all but given up on it, recently noticed what time it was and said, 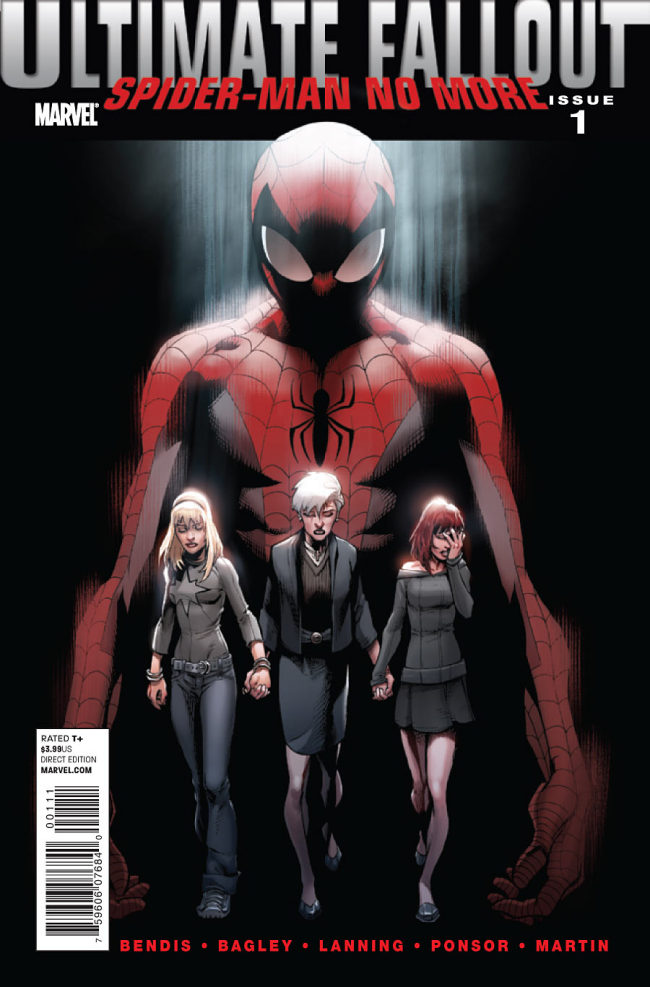 At the very least, we are tantalizingly close to the cusp of the edge of the precipice of an era I have been pining for since the autumn of 2000. Iâ€™ve discussed my 2000 reintroduction to comics a few times before on this site, but a chapter of that story has always been omitted. Iâ€™ve mentioned that I saw Bryan Singerâ€™s X-MenÂ that year, after having stayed out of comics shops for roughly a decade, and that I went to my parentsâ€™ house later that week and retrieved my longboxes so I could reread all the stories that made me buy that movie ticket in the first place. What I never talk about is that, when I reached theÂ last issue in the box, I said, â€œI wonder what happened next. I wish I had the first clue how to get my hands on those issues.â€Then I looked over at the file sharing program on my desktopâ€“ LimeWire or BearShare or Kazaam or DonkeyShow or whatever the #%$@ it was thenâ€“ and thought, â€œHeyâ€¦! You donâ€™t suppose people are uploading comics these days, do you?â€