I think the Batman Beyond series is a perfect title for digital collections, and I look forward to seeing this! 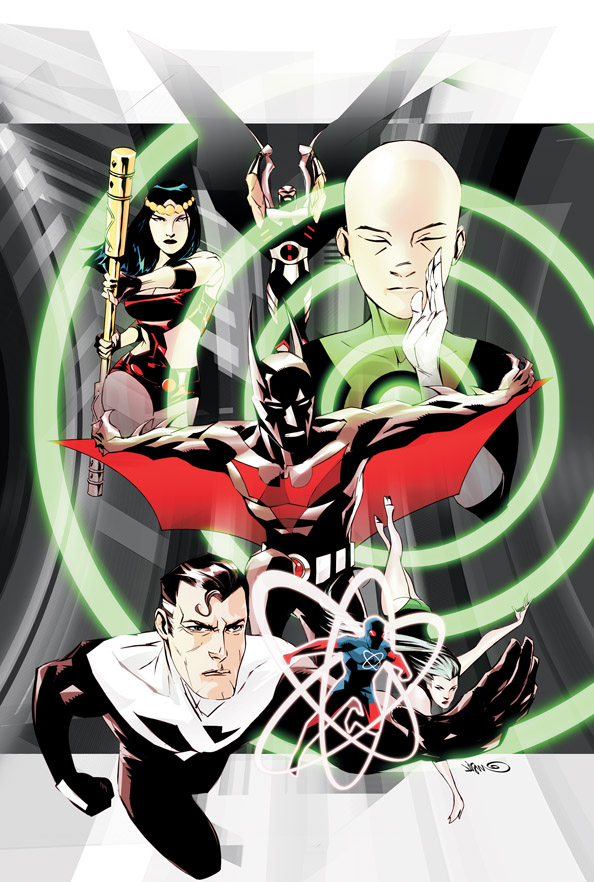 JUSTICE LEAGUE BEYOND is from the creative team of Dustin Nguyen and Derek Fridolfs, adding Batman (Terry McGinnis) to the team of superheroes to combat a Neo Goath-related enemy. And in BATMAN BEYOND, from Adam Beecham and Norm Breyfogle, McGinnis and Bruce Wayne face an onslaught of Jokerz â€“ and the return of an old foe.

DC Entertainment has previously released digital-first series including BEYOND THE FRINGE, as well as the limited run of BATMAN: ARKHAM UNLEASHED and BATMAN: ARKHAM CITY, which was recently collected in a hardcover release last month. BATMAN BEYOND UNLIMITED marks the first time that DC Entertainment is launching an ongoing series digitally ahead of its planned monthly print release.