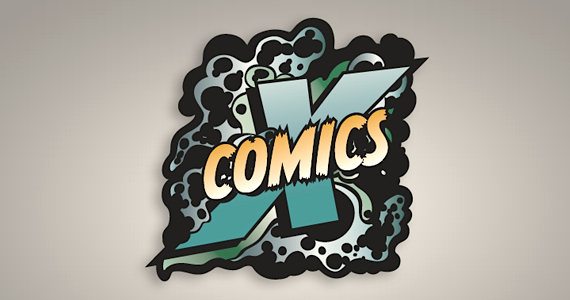 DCâ€™s The New 52, by all immediate measures of success, is doing incredibly well so far â€“ as relaunches go. For example, in September, DC books accounted for 17 of the top 20 comic books according to Diamondâ€™s direct market â€“ an unusual feat for a company accustomed to placing second.

The question remains, though â€“ how is the relaunch doing digitally? Are digital sales better, worse, or about what was expected? Unfortunately, we might never know the answer unless DC decides to disclose those details. Which they probably wonâ€™t.

We were fortunate enough to discuss a whole host of issues regarding digital comics with David Steinberger, the CEO ofÂ comiXologyÂ â€“ including The New 52, Marvelâ€™s reluctance to fully commit to digital, the recently announced Kindle Fire, and pricing.Â comiXology, for those not familiar, is both the number one digital comic book reading app (not that there are a multitude to choose from) and the top grossing iPad app going on six weeks.

Check out our interview below: