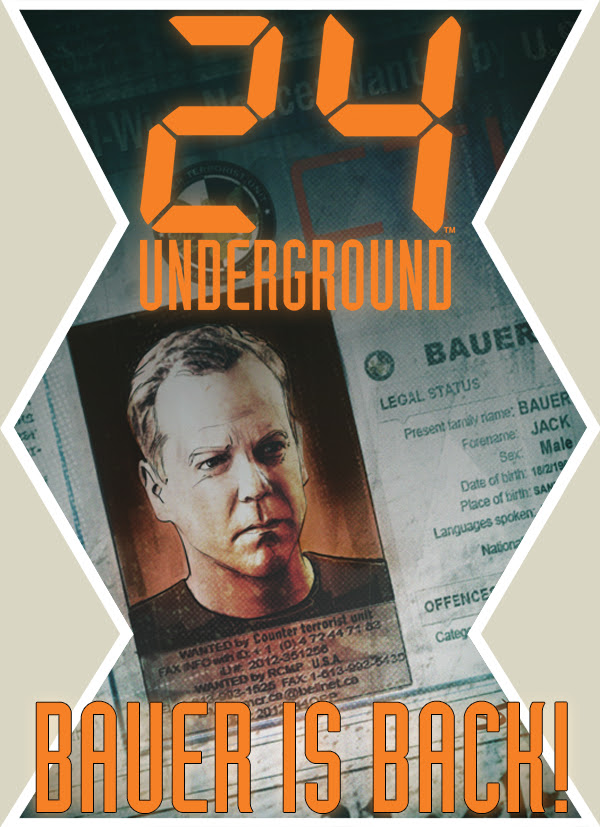 IDW Publishing have released this weeks digital comics available online, on iOS and Android. The spotlight this week is 24 #1

The biggest TV show of the 2000s returns in May. But before the debut of 24: Live Another Day, Jack Bauer will resurface in 24 #1, a five-issue series that chronicles Bauer’s exploits in the years since he became an international fugitive at the end of Season 8. Jack’s back!

From Rebellion this week is a different view of Mega City One in this excellent story. Experience the iconic city of Mega-City One as never before, in this visionary comic from Kenneth Niemand (Judge Dredd) […]

From Zenescope Entertainment is a new series this week – Rise of the Djinn #1. Things couldn’t be worse for Tamara Brazile.  A highly decorated and venerable police detective with almost fifteen years of experience […]