Judge Dredd and 2000AD was the first comics that I got into after I outgrew The Beano & Dandy. So when I originally heard that there was to be a movie of it I was really excited. 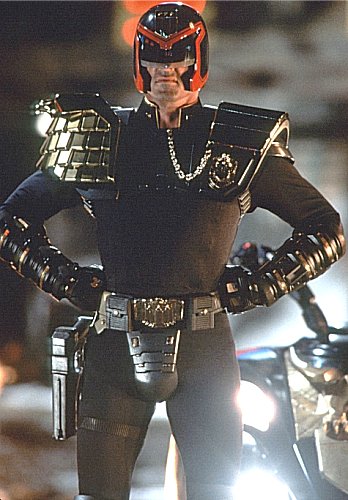 Well now there is a new movie in the worksÂ  Jock and John Wager have been involved and at 2000AD Review you can read the interview.

But as John Wagner says:

Confident? I will be once I hear theyâ€™ve started filming. Thereâ€™s many a slip.