Via my Comixology App

I’ve always enjoyed The Darkness. The whole Top Cow universe with The Darkness, The Witchblade and angelus works well as it isn’t bogged down by continuityâ€¦yet!

This is the third volume of The Darkness and we have a new status quo – Jackie has taken over a small South American country and is using the darkness as a drug. Jackie has also used the darkness in a new way – Eve. It also seems that Jackie is being used too! 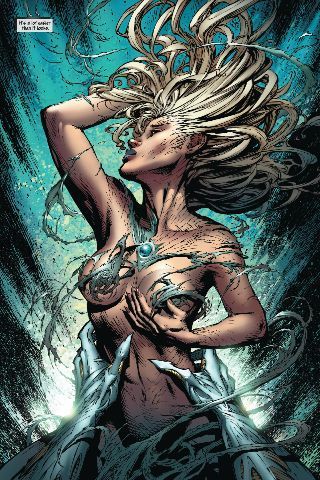