Rock, Paper, Cynic is a thrice-a-week webcomic, a sporadic fiction blog, and a monthly music release. It’s also a forum and a Facebook group! It’s written by Peter Chiykowski. 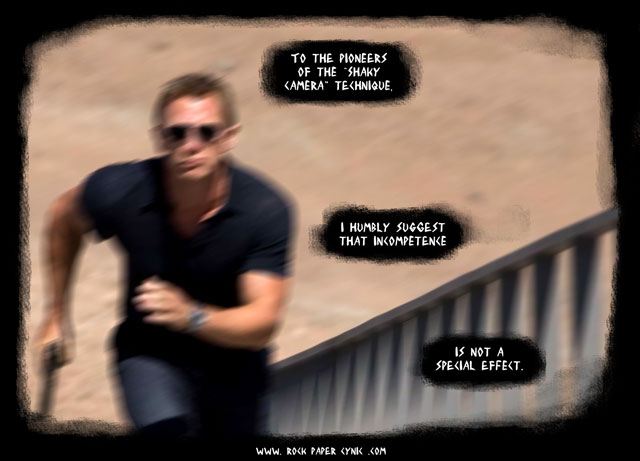 A well laid out site with some interesting sections and style.
The site consists of a selection of videos (YouTube) and music (MySpace). The site also offers a selection of short stories to enjoy.
This is another regular webcomic which doesn’t need any backstory and you can jump right in!