Photo’s news and reviews to come a bit later this week, but here is me and Warren Ellis after signing my copy of Ignition City! 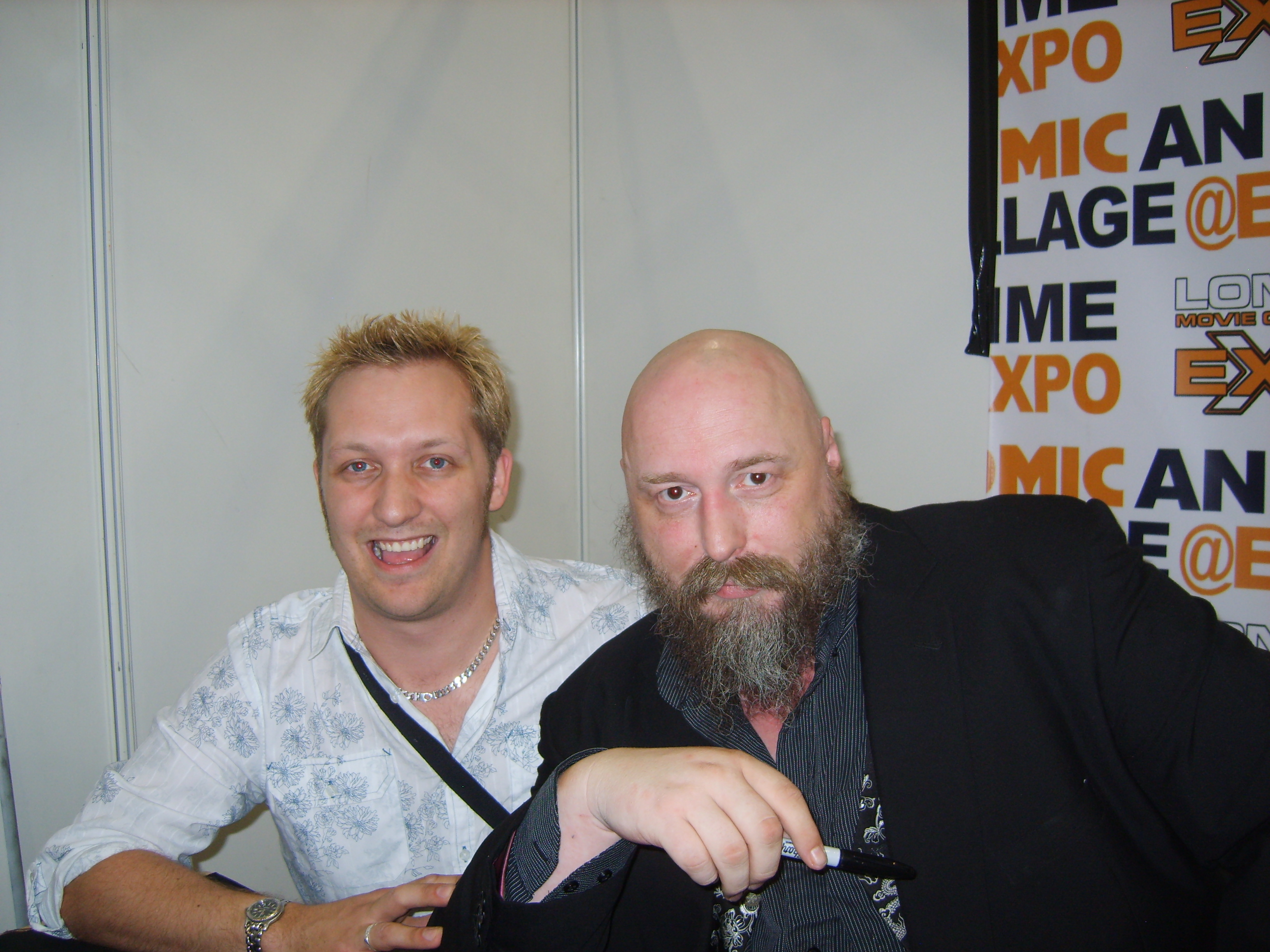