Keeping up with DC, Marvel have released ‘Death of Dracula’, The Hit Monkey one-shot and #1 as well as Rawhide Kid.
These are all, very recent editions in print format! 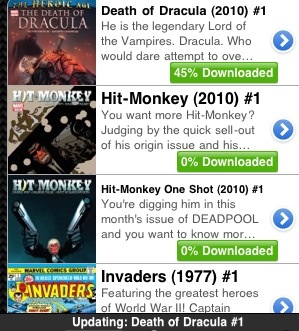