Zuda Comics have announced an accolade for two if their titles… 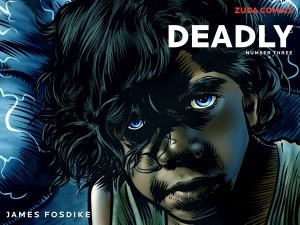 Spectra Magazine recently named NIGHT OWLS and DEADLY among the top 10 best non-superhero comics for the iPad (other titles mentioned include Vertigoâ€™s Y The Last Man and a Boom!â€™s excellent adaptation of Philip K. Dickâ€™s Do Androids Dream of Electric Sheep?). Check out the rest of this very detailed list and sweep up all the titles on the Comixology site â€” less paper, less hoarding, more satisfaction. 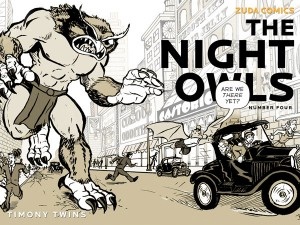