Dark Horse seem to be having some trouble with getting their digital app and store front up and running! 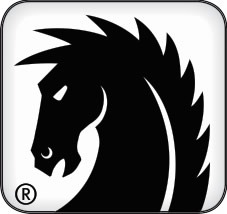 The following was sent out to news subscribers:

At New York Comic Con last October, we stated that we’d be launching our all-new digital-comics initiative in January. As the end of the month draws closer, you’re probably all wondering, what gives? Well, factors beyond our control have delayed our plans. However, we assure you that we are working feverishly to bring you the most exciting digital experience we can: great comics at a great price.