This week there are more titles being released day and date by DC: 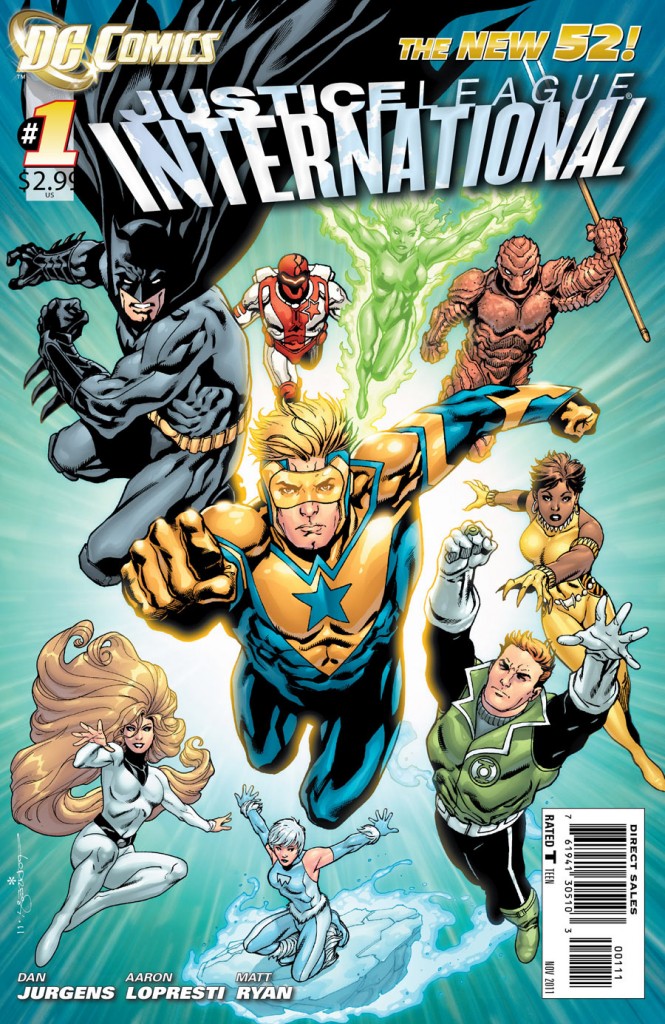 I will probably give Justice League International & Detective Comics a bash, what are your choices?