The new DCU, the DCnU, the new 52 – this is the beginning of the new universe for DC Comics, fresh off of Flashpoint, DC released their flagship title day and date.

Now I’m not going to go into a full review of the title – they’ve already been done to death for it. But here are some panels I liked, and some points of thought for me! 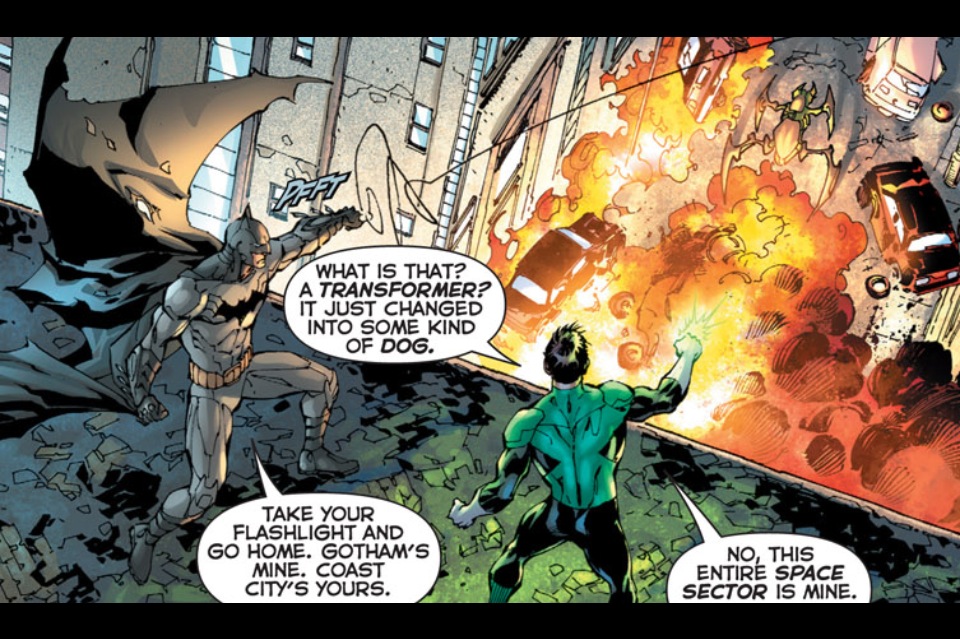 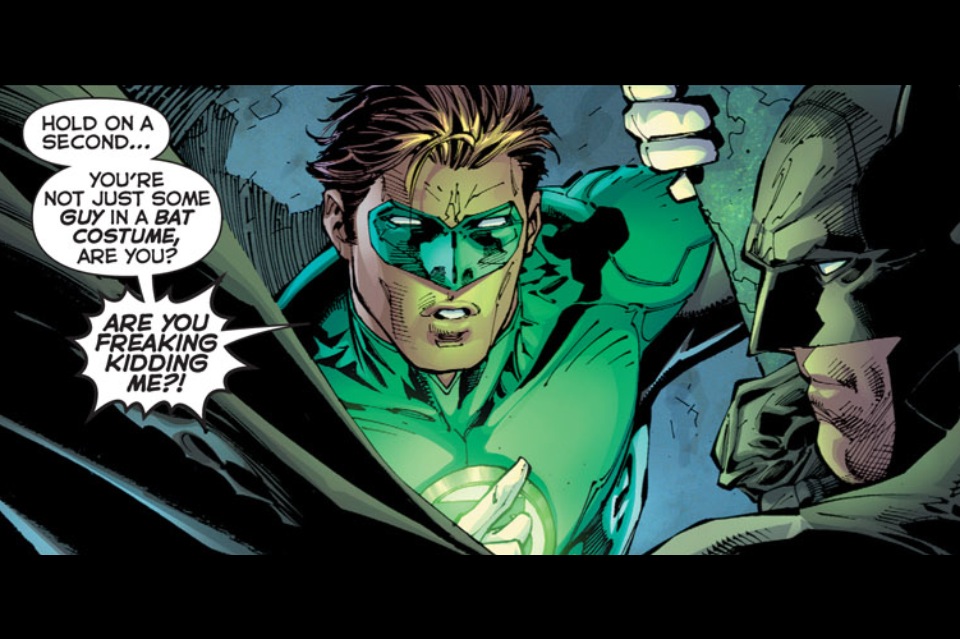 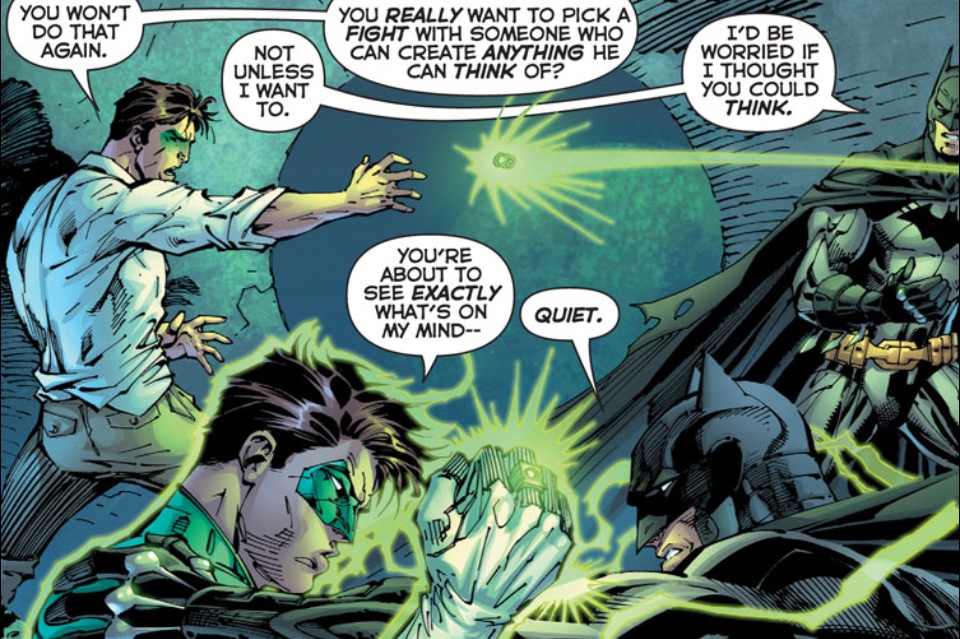 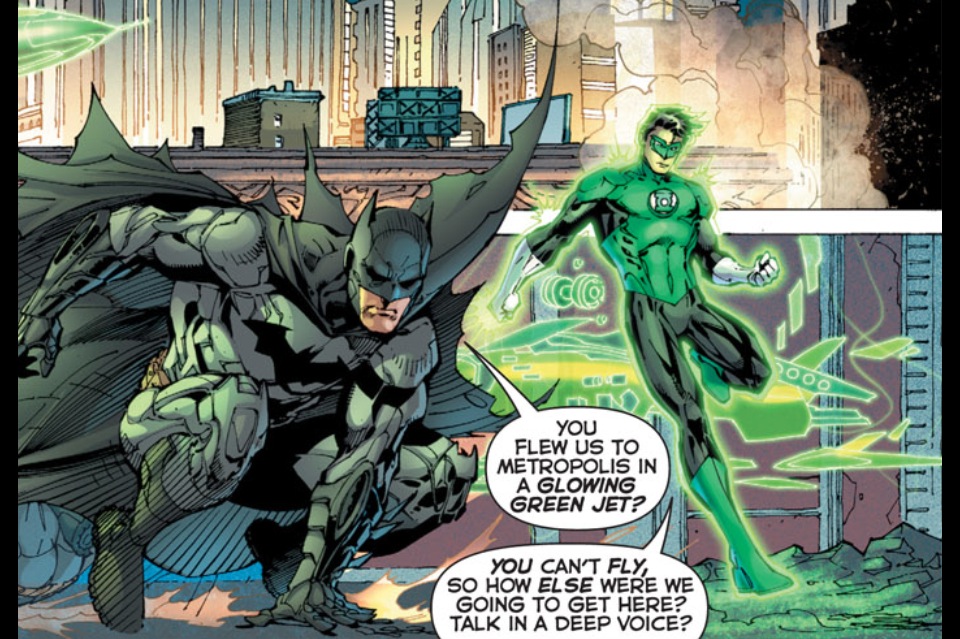