Here’s a 3 Day Sale from iVerse Media and IDW on the Comics+ app.

Get them on the Comics+ app on the iPhone and iPad. 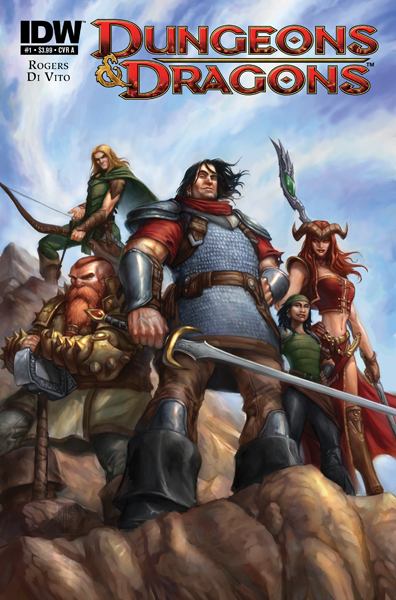 WriterÂ John Rogers(Transformers, Blue Beetle) and artistÂ Andrea Di VitoÂ (Thor, Annihilation) spin a tale of high adventure and deep secrets, rooted in the famous Dungeons & Dragons core world.DUNGEONS & DRAGONS #1kicks off as Adric Fell leads his band of heroes in a world where civilization has been reduced to a few scattered lights amid a rising tide of shadows.