We Kill Monsters is a 6 issue mini series from Red5 and is available from Comixology with their app on the iPhone.
Written by Laura Harkcom & Christopher Leone, the story moves along at a fast pace, and for the most part is well paced. My only complaint is the final issue, which seems too rushed and too fast. This series could have happily been a 10 or 12 issue series.
The art is fun, Brian Churilla does a passable job with some fun scenes and some interesting variations on the monsters!

This is a fun series and worth a read – I just wish there was more to it. 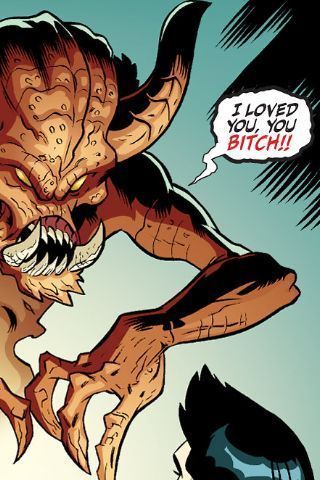