Alien Vs Pooh is the story of an Alien invasion of the 100 Acre Wood. What happens when Eyeore get a new tale?, What dreams does Pooh have with a facehugger on him? And who is the guest who joins the party at the end of the story? 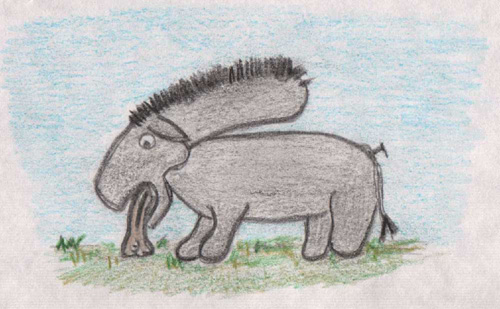