Last Blood from Keenspot is available as a 20 page free preview on the Comixology app.
For some reason, I am not a fan of zombie movies (with Shawn of the dead being the exception), I do like zombie comics though!
Last Blood, is a 2000ad style story, which has a decent amount of backstory and art.
I will be getting the full story and reviewing here!
On the side though, I prefer the black & White cover the colour one! 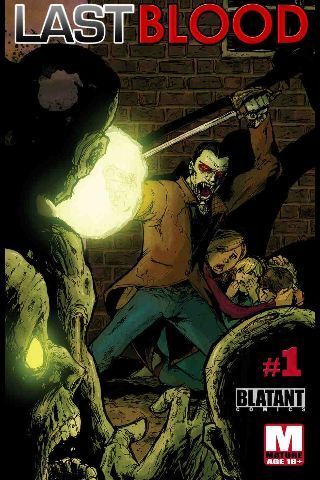 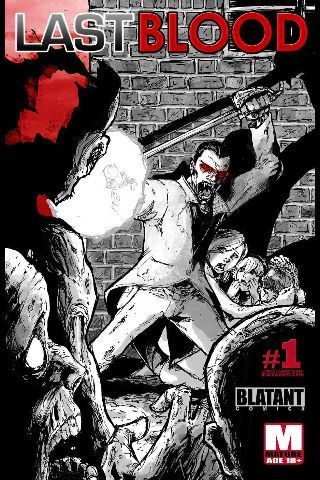