Robot 13:Â  Chapter 2 continues on from the previous chapter. The nice thing about this app is that new chapters can be bought and downloaded within one app. You can also sign up to receive news on additionals and other works by the same people.

Chapter 2 continues the story, with Robot 13 battling a Phoenix. This isn’t your noble Phoenix of Harry Potter either.

We also get some hints towards Robot 13’s back story – it seems that he/it is involved with the Greek myths of Talos, the gorgon Madusa and others…

All in all a good story with some fun art and nice points – I hope to see the story really kick off in the next chapter though, otherwise I may be put off it. 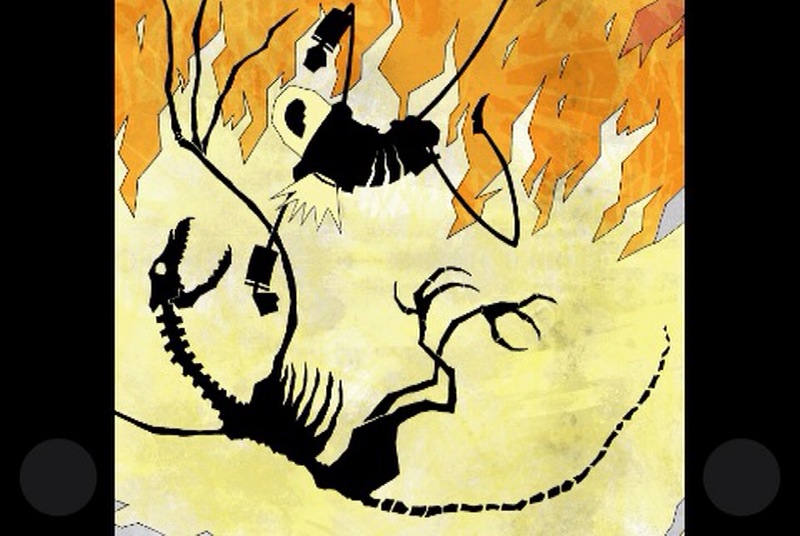