Carnival Comics have released the first part to their new 3D comic ‘Carnival of Souls’ It’s in old school 3D and needs to blue/red glasses. I’m going to have to get some before I read – the only ones I have are from my ‘League of Extraordinary Gentlemen Black Dossier’ and I don’t want to spoil those! 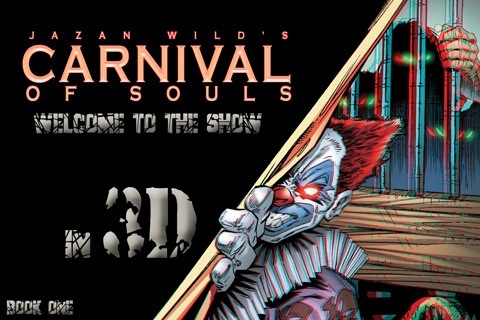