Wolverine is a busy boy in the Marvel Universe. A member of 2 Avenger teams and 2 X-Teams, as well as having his own series, a clone and a son!
Marvel’s comics app has available a free download giving a comprehensive update on who he is now, and hid relationships within the MU! 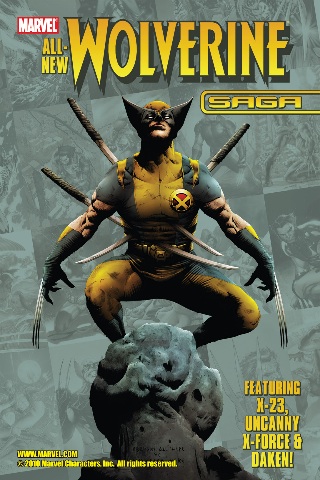 With details on Wolverine: Origins, Dark Wolverine (Daken) and X-23. You can get an idea on Wolvies adventures to date – including Messiah Complex and Romulus!