It’s been a while since I dud one of these – I’ve nearly caught up with Invincible and this is the end panel of #61
Invincible meets Conquest! 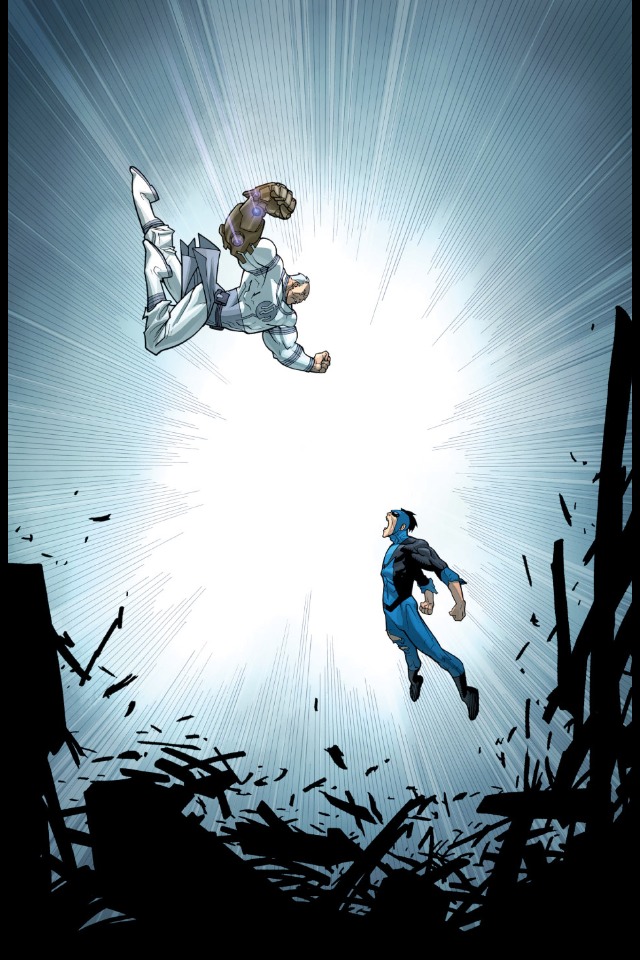