Thanks to Major Spoilers 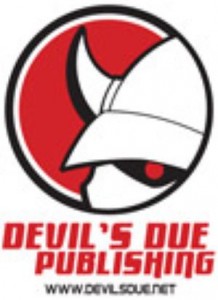 If you have been looking at your Android device wishing it could be as cool as the iPhone so you could read some digital comics from Devilâ€™s Due, the company announced that you can now download over 130 comics via the Devilâ€™s Due Android App.

At launch, the company is offering up