“This debut issue contains new work from Miss Lasko-Gross, who departs from her award-winning autobiographical comics with a story about teenage girls in a mysterious alien culture; Darryl Ayo explores a world of everyday super-powers gone amok; Sam Henderson provides some duck yuks and K. Thor Jensen threatens us all about what might happen if the the internet goes too far.”

This comic can be rounded up in three letters – WTF
Four comics, in a very indie style. The plan here is to have different artists and writers every month.
With that I feel that there is a winner – I will be tuning in next issue, just to see what there is!
The problem I forsee is that if there is a whole issue which you don’t like, you may not pick up the next one.
My advice? Pick up this one, then give #2 a try! 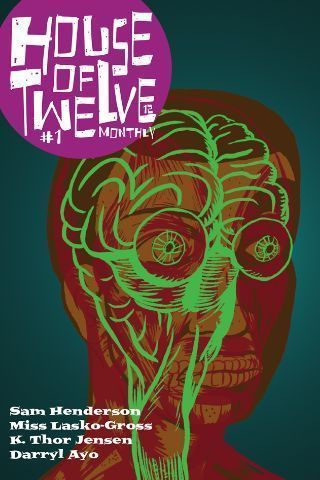 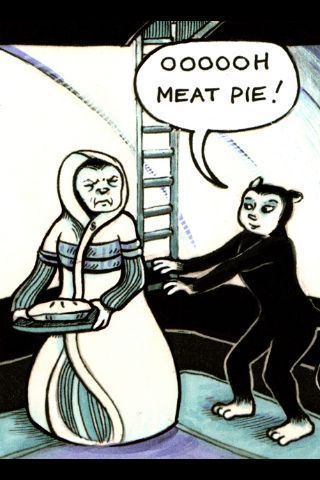 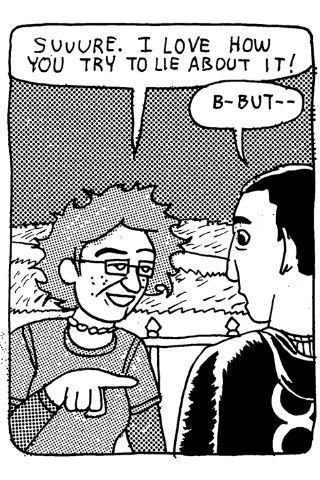 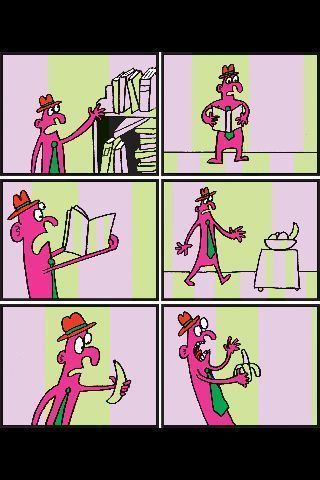 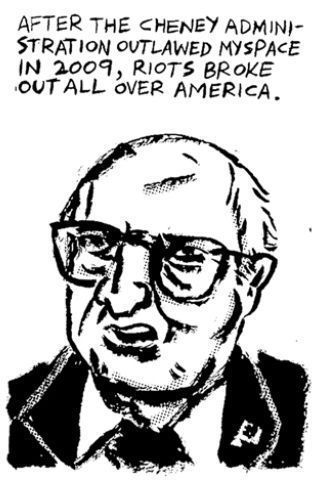